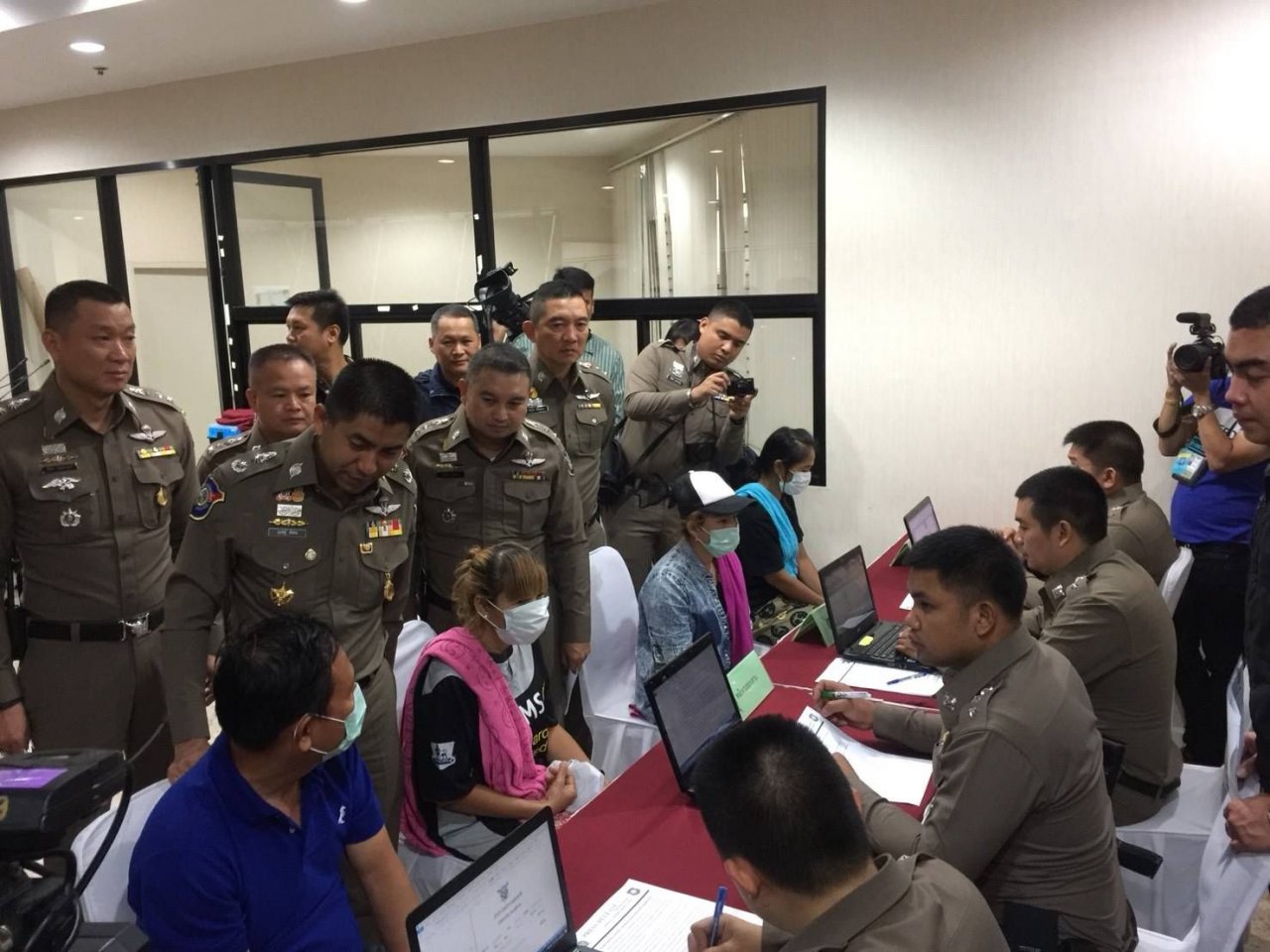 Four Thais were arrested over their alleged roles in recruiting for a Taiwanese “call-centre” scam in the Philippines, deputy tourist police chief Surachate Hakparn told the media in Bangkok on Thursday.

The suspects, Wiwan Yanreung, 52, from Udon Thani, Surat Thienchai, 47, from Sukhothai, Natdao Sukimanil, 48, from Surin, and Wanida Lao-arun, 35, from Nonthaburi, reportedly confessed to police that they were contacted by the Taiwanese gang leader to supply Thai nationals to work as call-centre operators at the gang’s base in Manila. 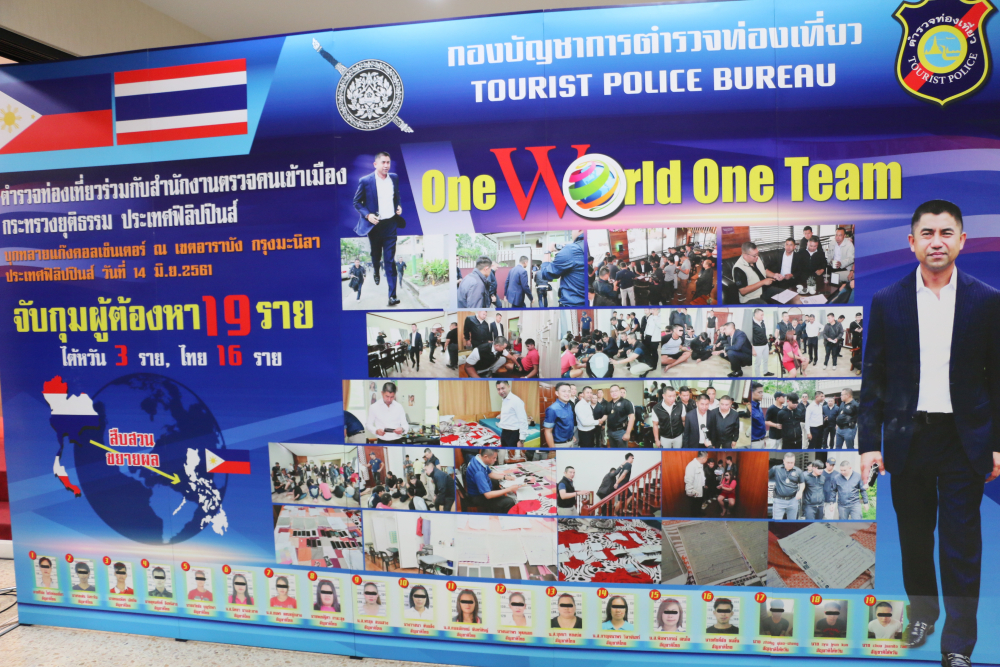 They said they got paid Bt10,000 for each worker they supplied plus a 4 per cent share from the gang’s profits made by the employee, Surachate said. The police said they had supplied staff to gangs for up to five years.

Police initially charged the four with conspiring with others to commit fraud, racketeering and conspiring to commit an international crime.

A raid on June 14 of the call-centre gang’s base in Manila resulted in the arrest of 16 Thais and three Taiwanese supervisors. The Thai police said they also picked up the lead from cell phone information to catch the four suspects in Thailand, Surachate said.

Surat, who served as the gang-recruiting interpreter, said he contacted the gang leader via a chat programme and said they told most people recruited that it was a call-centre job with a monthly salary of Bt25,000-Bt30,000 while some were lured to work as gardeners.

He told police that some employment agents earned nearly Bt1 million in the 4 per cent share after their recruits worked for only five months.

Saying that he believed there were no call-centre scammers in Thailand, Surachate vowed that police would proceed in suppressing romance scammers and loan sharks in Thailand. 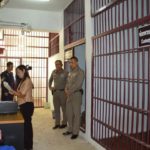 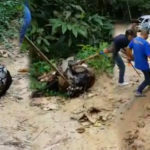