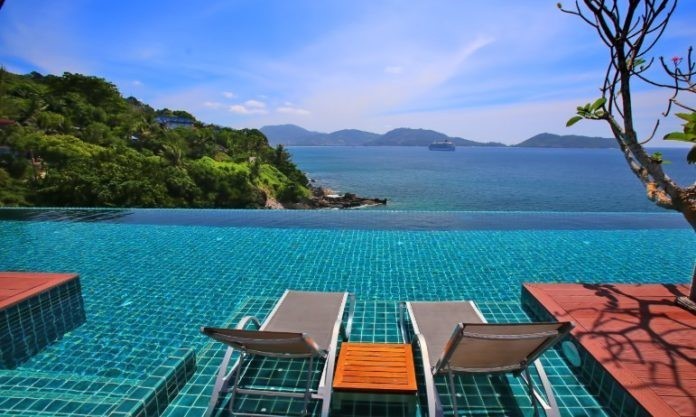 Four French tourists recently arrived in Phuket on a private jet. They were approved to enter Thailand by the CCSA, despite an announcement that only tourists from COVID free countries would be welcome.

Above all to test the readiness of COVID-19 preventive measures on the resort island. Their entry is ahead of a wider reopening to foreign tourists, said Phuket Governor Narong  Woonsiew on Wednesday.

He assured that the provincial administration has strictly enforced the preventive measures imposed by the CCSA.

Furthermore that foreign tourists used to bring about 400 billion baht a year into Thailand in foreign exchange.

He warned that, if nothing is done to improve the situation in the coming months. Phuket will be in serious trouble.

Even more, Sub-Lt Thanee Chuangchoo, director of Phuket international airport, said that Phuket had been chosen for the trial opening of the country to foreign tourist arrivals, with the four French tourists being the first, with the consent of both the CCSA and Thailand’s Foreign Ministry.

The four French visitors cleared screening on arrival at the airport, before they were taken to a hotel for alternative state quarantine (ASQ) for 14 days.

During which they were subjected to additional tests, under the close supervision of provincial health officials.

Also security guards ensured that they were confined to the ASQ throughout their quarantine period.

After the completion quarantine, the foreign tourists continued their journey to Cambodia. Which is their final destination, said Thanee, adding that the trial was successful. – CTN News 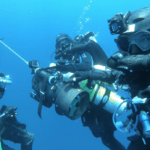 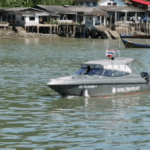