Lee Musoh, 55, was found with four bullet wounds to the head lying beside his motorcycle on Bacho-Sai Buri Road in Ban Som Poi.

Police said Lee was riding home after prayers at a local mosque when a gunman on a motorcycle caught up and opened fire. 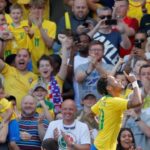 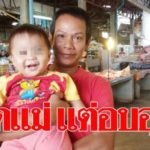