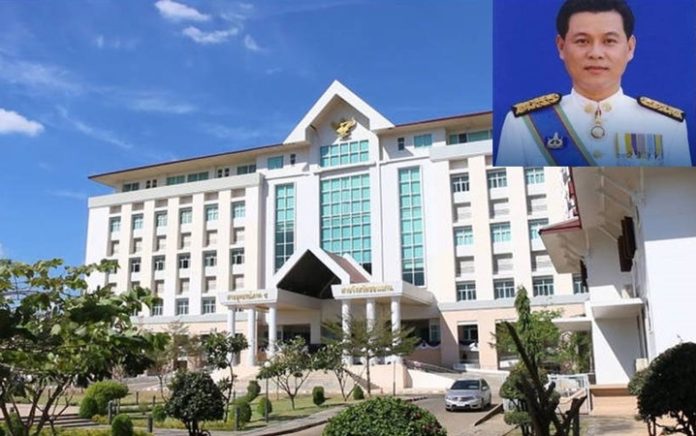 The court found Nawat guilty of having hired the previously-sentenced defendants to kill Suchart, sentencing him to death and also ordered him to pay Bt300,000 as compensation for funeral expense to the victim’s family, according to a source at the court.

After Nawat was taken to a detention cell, his legal team proceeded to apply for his release on bail while pending an appeal to fight the conviction at a higher court, the source said.

The murder took place on May 3, 2013, with a gunman shoting dead Suchart in front of his home in Tambon Nai Muang of Muang Khon Kaen.

The primary court had on October 29, 2014, sentenced Pol Lt Col Somjit to life in prison and Prapan to 37 years, 14 months and 30 days in jail, while the other three defendants, who maintained their innocence, were acquitted due to lack of evidence.

In 2016, the Appeal Court sentenced Pol Lt Col Somjit to death and Prapan to life behind bars, while also overturning the other three men’s acquittal and sentenced them to life in prison.

After the Appeal Court verdicts, the five filed an appeal to the Supreme Court.

Later, the Khon Kaen Court issued a warrant on April 3, 2018, for Nawat’s arrest for hiring others to commit a murder, which led to him being sentenced to death today. 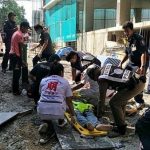 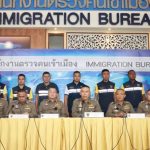