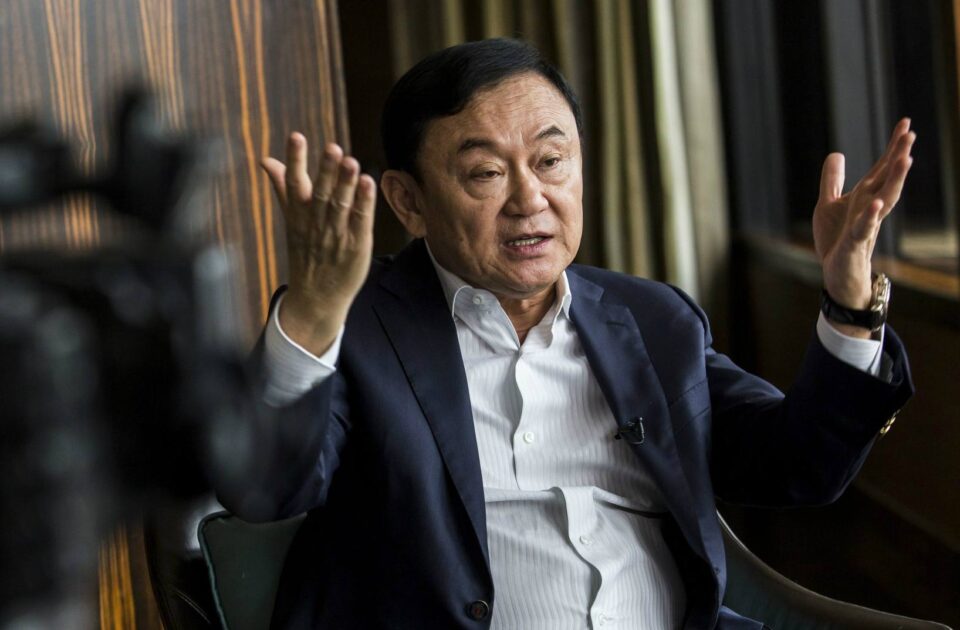 Former prime minister Thaksin Shinawatra is seen by most neutral observers as the de-facto leader and patriarch of opposition party Pheu Thai.

But the party has always insisted it is free from the influence of the wealthy ex-PM, who has been self-exiled overseas since fleeing a 2008 corruption conviction he claims was politically motivated.

Officially, Thaksin is neither an executive nor even a member of Pheu Thai.

However, fresh allegations of his political influence are now threatening to kill off Thailand’s main opposition party.

The Political Parties Act prohibits any non-member from influencing a party’s affairs directly or indirectly. Parties who violate the law face disbandment by the Constitutional Court.

In recent months, Thaksin has made several moves that his critics describe as interventions in Pheu Thai affairs.

Some have filed complaints with the Election Commission (EC), seeking its decision whether to send the case to the Constitutional Court.

Among the complainants are social activist Srisuwan Janya and politician Ruangkrai Leekitwattana, who defected from Pheu Thai to join the ruling Palang Pracharath Party.

Srisuwan and Ruangkrai’s complaints focused on retired Army general Pallop Pinmanee’s claim that Thaksin “green-lighted” his removal as a Pheu Thai member — an allegation that could lead to the opposition party’s dissolution.

The hawkish 85-year-old general, whom then-PM Thaksin once entrusted to oversee security affairs, said his removal could have something to do with his “life or death” conflict with Thaksin years ago.

“I am puzzled why he waited so long,” Pallop added.

The ex-PM again insisted he had never been involved in Pheu Thai decision-making.

Chonlanan meanwhile maintained that the party’s executive board had never allowed a non-member to dictate or influence its affairs.

Video of the event shows Kriang urging Thaksin to allow ex-wife Potjaman Na Pombejra to become Pheu Thai leader to boost the party’s chances of winning the next election. The birthday bash fell just before a Pheu Thai general meeting in October that saw Chonlanan selected as the new leader and Thaksin’s youngest daughter, Paetongtarn, appointed as chief adviser for participation and innovation.

The clip shows Thaksin replying that he didn’t think Potjaman was interested in taking the party helm.

Witoon claimed that Kriang had helped him call Thaksin to request a guarantee that Witoon would be assured an MP’s seat at the next election by being included among Pheu Thai’s first 30 party-list candidates. “[Thaksin] said no problem,” the veteran politician said.

Witoon said he planned to meet Thaksin in person on a February trip to the World Expo in Dubai.

Although senior party members have called Thaksin “big boss” and Pheu Thai’s “real owner”, party leader Chonlanan likened him recently to an ambassador, denying he had influence over party decisions.

“[Thaksin] is like our brand ambassador, a symbol and representative of the product. He is a Pheu Thai figurehead but not involved in running the party,” Chonlanan said.

He added that critics had misinterpreted Thaksin’s comments about Pheu Thai as influence over the party.

“Their grounds for seeking the party’s dissolution rest on [Thaksin’s] words alone. They have failed to consider whether the [party’s] executive board allowed any interference,” said Chonlanan, repeating a line of defense used by Pheu Thai’s legal experts. 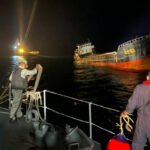 Ship sinks while being towed ashore 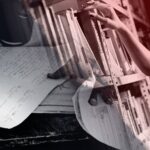 ‘If you love me, I’ll give you good grades – if you say no, you’ll fail