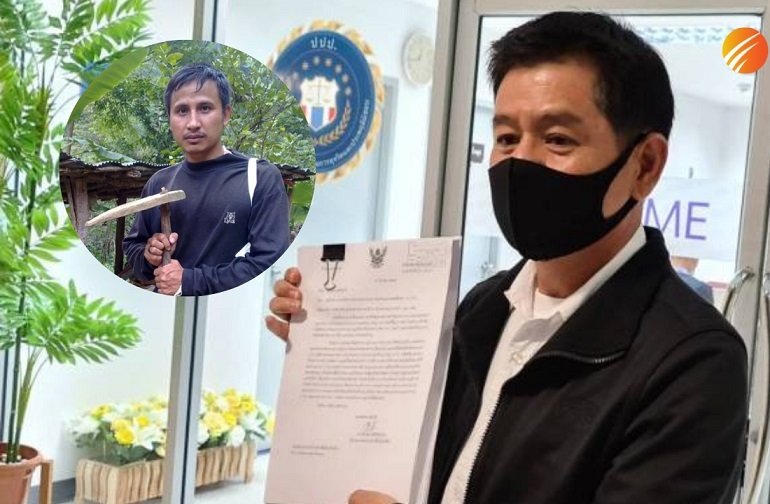 The Office of the Attorney-General (OAG) has decided to indict former Kaeng Krachan National Park chief Chaiwat Limlikhitaksorn for pre-meditated murder over the disappearance and presumed death of indigenous Karen activist Porlajee Rakchongcharoen, aka “Billy”, about eight years ago.

Porlajee went missing and has not been heard of since he was last held in custody by Chaiwat and his men for illegally collecting honey in the park on April 17th, 2014.

The Office of the Attorney General has formally informed the director-general of the Department of Special Investigation (DSI), about his decision to indict Chaiwat and his three men for murder, illegal detention, concealing a corpse to cover up a crime and coercion through the use of weapons.

Chaiwat was dismissed from government service in April last year, after he was found guilty of malfeasance in office by the Office of Public Sector Anti-Corruption Commission, in connection with the burning of more than 100 houses in a Karen village located in the national park. The case is still pending with the court. Chaiwat later won a reprieve from the court after it ordered a stay of his dismissal on August 2nd and his reinstatement to government service.

Following petitions from Porlajee’s widow and rights groups over the enforced disappearance, the Department of Special Investigation stepped in to re-investigate the case.

The DSI police searched a creek under a hanging bridge in the park area and found a burned-out 200-litre oil drum, inside which they found burnt remains of what were suspected to be pieces of a human skull, which was later confirmed by lab tests. The DNA found matched that of Porlajee’s mother.

The findings led to the issuance of arrest warrants in November 2019. The prosecutors in charge of the case agreed to indict Chaiwat and his three men only for malfeasance in office, for failing to charge Porlajee for stealing honey from the park. The other seven charges were dropped. 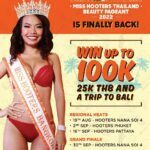 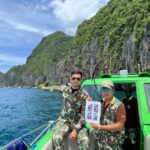