As they say, sometimes life is stranger than fiction. And in the case of a retired escort who’s being haunted by her dead sugar daddy, the saying most definitely applies. 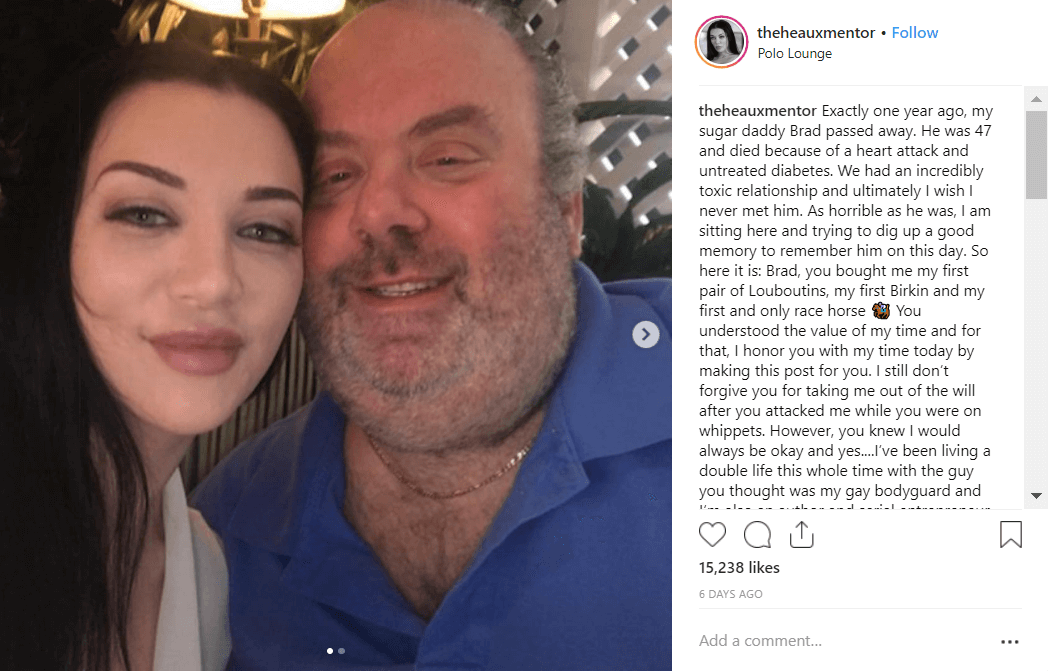 She wrote: “Exactly one year ago, my sugar daddy Brad passed away. He was 47 and died because of a heart attack and untreated diabetes. We had an incredibly toxic relationship and ultimately I wish I never met him.

“As horrible as he was, I am sitting here and trying to dig up a good memory to remember him on this day. So here it is: Brad, you bought me my first pair of Louboutins, my first Birkin and my first and only race horse. You understood the value of my time and for that, I honor you with my time today by making this post for you. 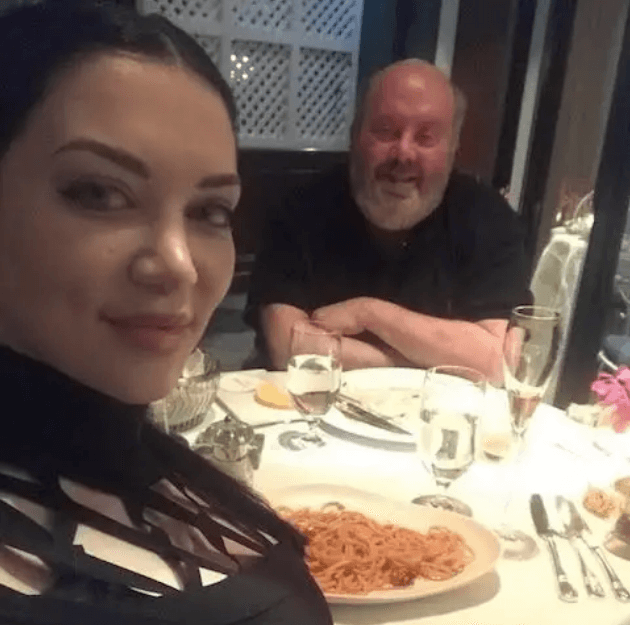 “I still don’t forgive you for taking me out of the will after you attacked me while you were on whippets. However, you knew I would always be okay and yes….I’ve been living a double life this whole time with the guy you thought was my gay bodyguard and I’m also an author and serial entrepreneur. So, let’s call it even.

“I will finally visit you one of these days. Rest In Peace. PS please don’t haunt me again.”

So much to unpack there. 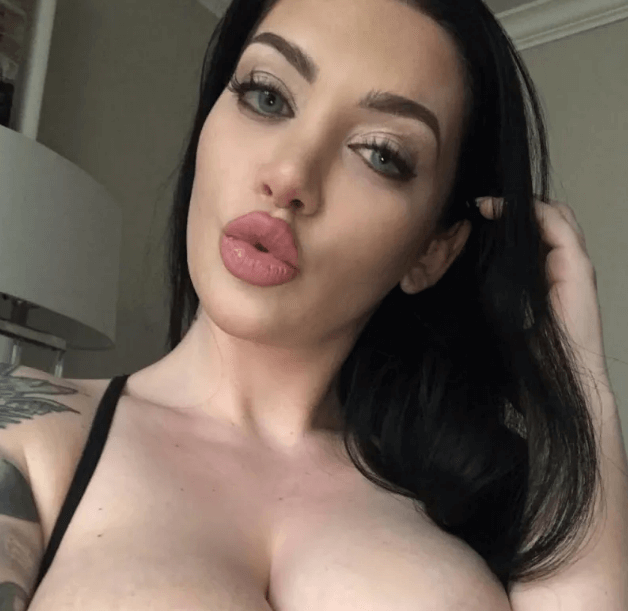 As you’d imagine, Amanda’s words have gone viral and have received nearly 15,000 likes at the time of writing. But as telling as the post is, so many questions have been left unanswered – until now. 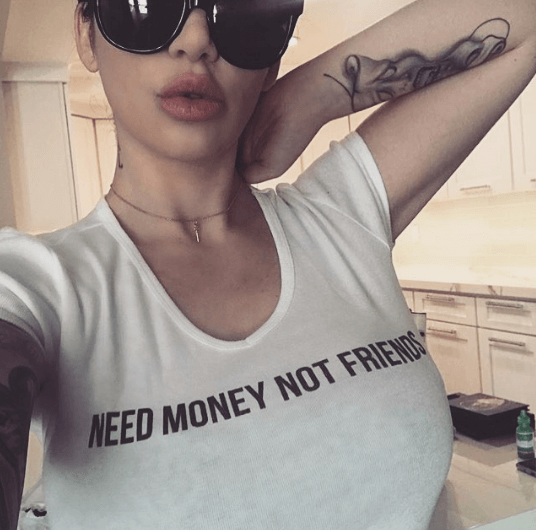 The pair are reported to have met in 2012 through the escort agency Amanda was working for at the time. They sent her instead of another woman Brad had selected, to which he said upon first meeting her: “You’re not the girl I ordered.” Charming.

However, Brad soon took a liking to Amanda. She said: “Shortly after we met, he propositioned me to be his sugar baby. We were on and off for over five years.

“I never glamorised being a sugar baby. I wanted to be financially independent.”

But she added: “It was just so much freaking money, how can you say no?”

Although the pair saw each other about twice a week and spoke nearly everyday, Amanda said he was the ‘bane of [her] existence’. Yet she soldiered on with their relationship because of the large amount of money he’d wire to her bank account on the reg, which she used to buy things like designer shoes, a Birkin bag and a racehorse.

Regarding the ‘whippets’ statement, Amanda was referring to nitrous oxide and during her interview, she recalled a time when he grew angry whilst being high on the substance.

She said: “We were sitting on the couch and having this mindless conversation – I’m totally sober – and I said, ‘Brad I think I’m going to go,’ and he said, ‘I want to have sex,’ and I said, ‘I’m not having sex with you in this state, you haven’t showered for days.'”

At this point, he grew ‘really mad’ and the situation got ‘scary’ so she took off her heels and ran. While Brad ran after her, luckily Amanda’s driver was out front and she managed to hop in the car and flee the scene.

After the incident Amanda took the decision to stay away from Brad, to which he retaliated by wiping her from his will.

But the story doesn’t end there – five months later, Brad wired $32,000 into Amanda’s account and so, as she explained: “Of course I saw him again.”

She said: “We were texting the day before [his death]. He was going to send me to this spa and I was waiting for the money to hit my account.”

It was Brad’s housekeeper who ended up calling Amanda to tell her Brad suffered a heart attack.

Amanda added: “When I saw him dead, I was shocked. I didn’t believe he was gone.

“This man – the bane of my existence – just up and died.”

“Then I felt relieved. I knew I wouldn’t have to be his entertainment anymore and I could have freedom back with my life and body.”

Speaking about the tribute, Amanda said: “I had never told anyone publicly about my relationship with Brad. I never said goodbye, and I was ready to get closure on his anniversary.

“I thought my following would enjoy a glimmer into my crazy past, get a chuckle and maybe even learn something. I also thought Brad would love to be featured on my social media as he was always trying to be seen with me in public.”

Oh yeah, and about the haunting? Apparently, on the first two nights following Brad’s death, Amanda and her boyfriend heard loud noises coming from the bedroom.

A couple of months later, she received $2 bills while carrying out chores – and tipping people in $2 bills was their ‘thing’.

“It’s got to be him…a little nod,” she explained.

So there you have it – a full account of one of the strangest love stories of the modern dating era. Money can’t buy you love, but it can bag you a close alternative.

THE BIGGEST HITS AND MISSES IN HOLLYWOOD’S 2018