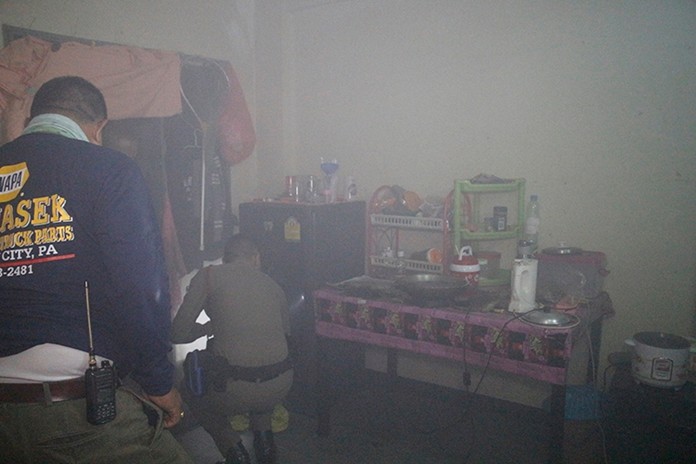 A forgotten frying pan turned into a fire that damaged an apartment at the densely populated Fly Bird Condominiums.

Residents called the fire department after smelling smoke coming from a third-floor unit that was locked from the outside. Authorities broke the padlock and burst inside to find an electric frying pan still going, charred chicken inside.

The fire damaged the kitchen area of the apartment with water damage compounding the problem.
Apartment resident Sittipong Padtavee, 28, admitted he forgot the chicken was cooking when he went downstairs to sit with a friend. A neighbor ran up to him and told him his condo was on fire. 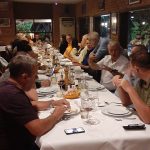 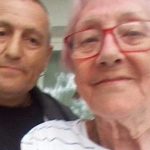