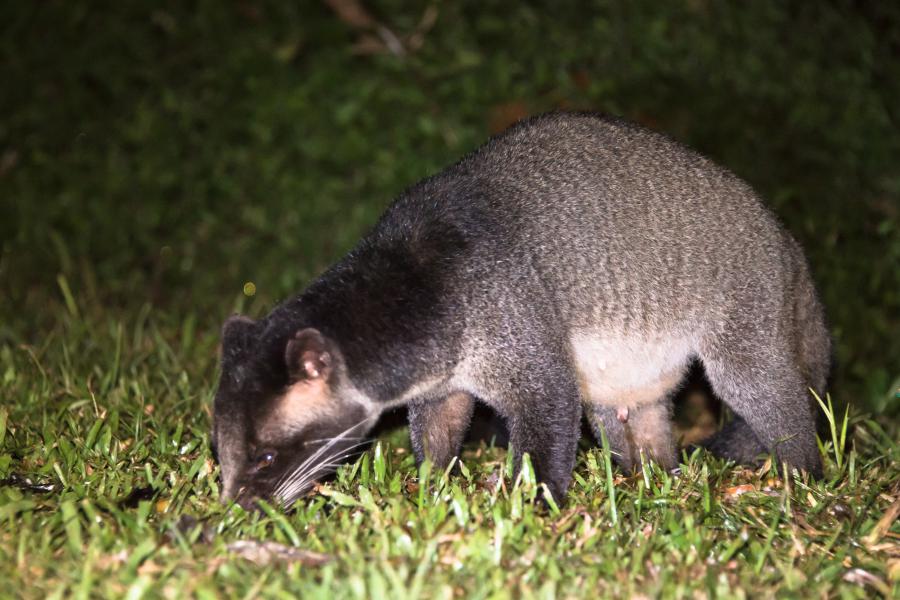 A man was shot dead in a forest on Monday night by a hunter who said he thought it was a civet, Mancha Khiri district police said.

Pol Capt Viroj Kowinthasut, a duty officer, said the shooting was reported to the police about 1.30am on Tuesday by members of the Kham Khaen tambon administration organisation rescue unit.

The dead man was identified as Boonyuen Saengkurang, 27, from Ban Kham Noy village.

When police arrived at the scene, they found Boonyuen lying dead face down. He was shot three times – once in each shoulder and once in the left chest. Four methamphetamine pills, a lighter and an amount of tobacco were found in his pockets.

The rescuers told police they received a telephone call from an unidentified man who said that while hunting in the forest he shot a man dead after mistaking him for a civet.

The man told them he would not flee and would wait for police at his house.

Pol Col Yuthana Ngamchad, the district police chief, said the man would be brought in for questioning and legal action. 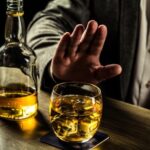 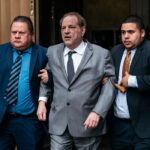