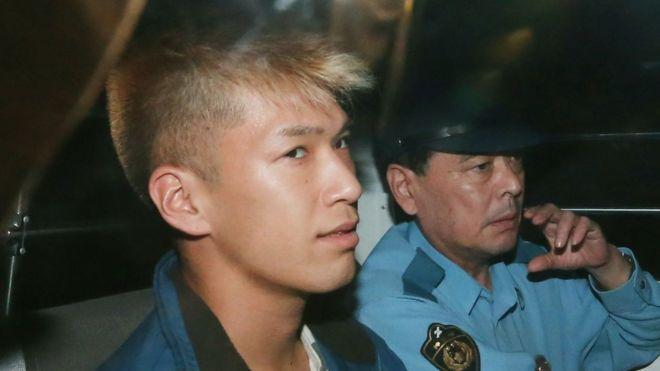 A leading figure in Thailand’s fight against drugs has said that both foreigners and Thais could face execution if convicted of importing the Class 1 restricted drug Ecstasy.

Daily News reported that 11 Thais and foreigners were arrested between March 10-11th after packages were intercepted by the Airport Interdiction Task Force (AITF).

They had been posted from Germany.

Arrests were made in the central, north and southern regions of Thailand and three packs containing 4,835 pills were seized.

This follows six months of Ecstasy being posted from many European countries resulting in 20 arrests – five foreigners and 15 Thais.

Importers face serious penalties said Niyom Termsrisuk a secretary of the drugs suppression authorities. This includes the death penalty as the drug is a Class 1 prohibited narcotic.

Distributors can face life imprisonment and 5 million baht in fines.

Users face punishment too and Niyom warned about the drug’s effect on the nervous system and heart, including the possibility of death.

Such claims have been the subject of much debate for years, notes Thaivisa. 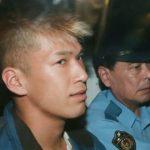 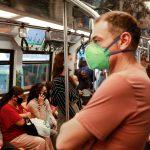