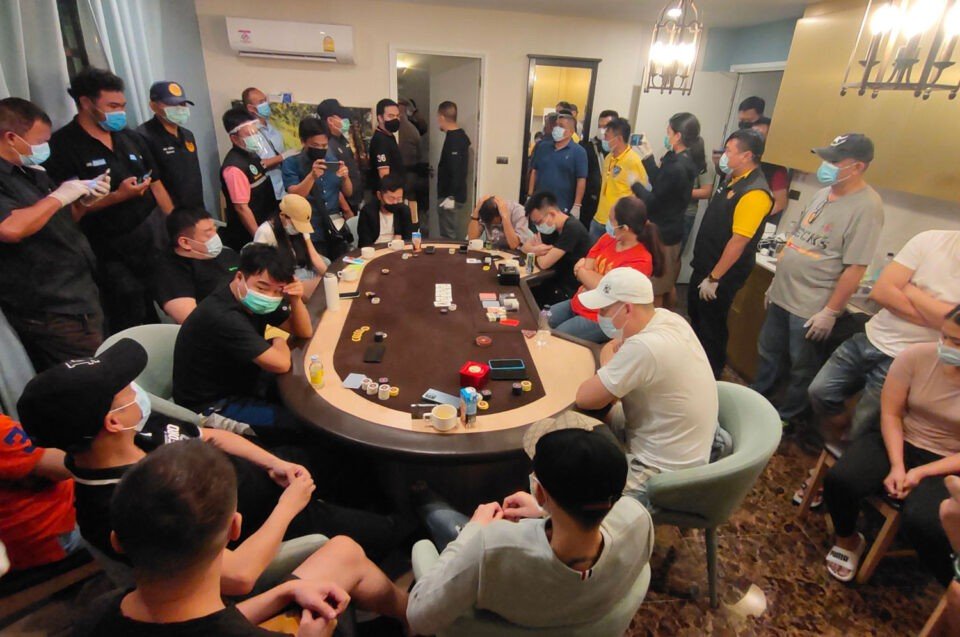 Twenty-one people, 16 of whom were foreigners, were arrested during a raid on a condominium in Pattaya beach city in the early hours of Saturday.

They acted on information that illegal gambling was held there, said Pol Maj Gen Thiti Saengsawang, acting chief of Chon Buri police who led the raid.

An officer involved in the raid said the operation was part of a policy to contain re-emerging Covid-19.

All were held in police custody for legal action. An investigation was being extended to find those involved in running it.

An initial investigation found five of the Chinese overstayed their visas and the Cambodian had entered the country illegally. They were asked to take health tests for coronavirus infections.

Police were extending the investigation to find those involved in holding it.

Many gamblers, both Thais and foreigners, are found inside two rooms at a condominium on Jomtien Sai 2 Road in Pattaya, Chon Buri province, during a police raid in the early hours of Saturday. (Photo by Chaiyot Pupattanapong) 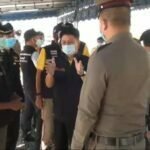 Governor clarifies to public about a travel certificate 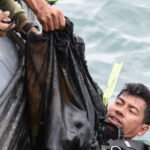