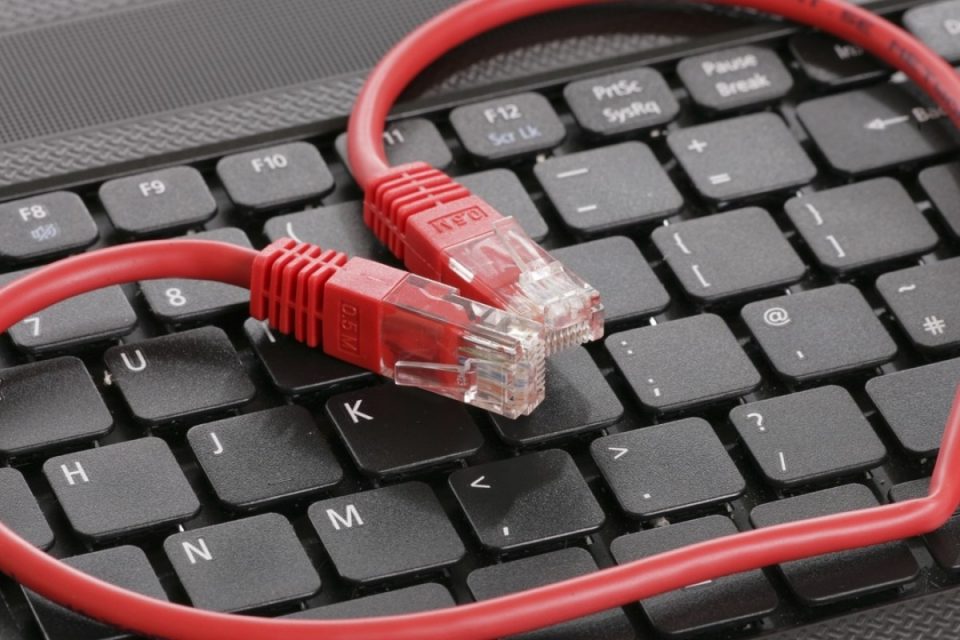 A 32-year-old woman has been arrested in Phayao on charges of fraud arising from an online romance scam in which a man was conned out of more than 2 million baht over two years.

Nithiwan Ruangthippawan, alias Bai Por, was wanted on an arrest warrant issued by the Criminal Court on July 25 for fraud and inputting false information into a computer system that may damage others, said Pol Lt Gen Terapon Kuptanond, the Tourist Police Bureau (TPB) commissioner.

The arrest came after the victim, identified only as Non, filed a complaint with the Phlapphla Chai 2 police station in Bangkok.

He said he had fallen victim to a good-looking young woman using the name “Bai Por” on the Line chat application.

The online relationship lasted for two years, during which the man transferred a total of 2.3 million baht into the woman’s account. However, the pair never met.

The man told police that the woman kept making excuses, saying her father was sick, or she was busy with work.

The truth emerged after the man met the young woman whose photo had been used in the profile of Bai Por.

She said her name was Nong Gee and that she definitely was not Bai Por, who had chatted with him via Line.

Mr Non then filed the police complaint after learning that he had been swindled. The police investigation subsequently shed light on the real name of Bai Por. By that time, Ms Nithiwan had fled into hiding in Chiang Mai.

A police team was sent there to arrest her but she had fled again to Phayao, where officers took her into custody in front of a house on Friday, said Pol Lt Gen Terapon.

She said she had spent the money transferred by Mr Non for her personal use.
She is now in custody at the Phlapphla Chai 2 police station in Bangkok pending legal action. 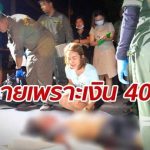 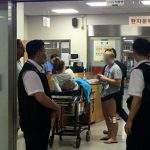