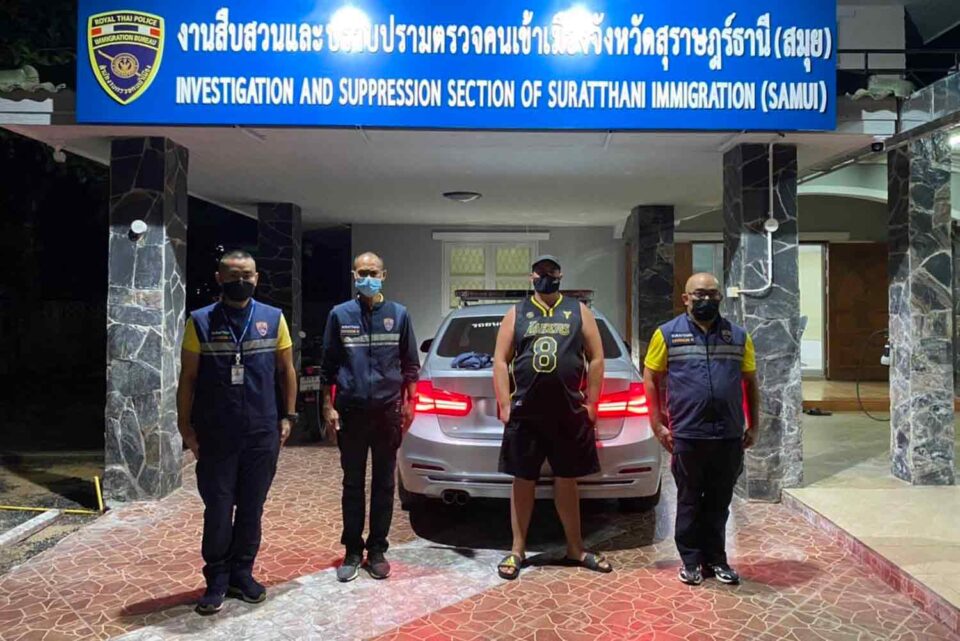 Immigration police on Monday arrested a British man on Koh Samui island and charged him with illegal possession and use of marijuana.

They learned from social media that Mr Kenedy had allegedly run a business selling products for growing marijuana in the United Kingdom.

He said Mr Kenedy had a valid passport and a visa to stay in Thailand until Sept 8, 2022.

A search of his shoulder bag found a small amount of ground, dried marijuana and a grinder.

In a room on the second floor they found an an amount of marijuana in the drawer of a TV table, and more in a refrigerator.

Mr Kennedy allegedly admitted possession and use of the marijuana and said he bought it  for 60,000 baht from a Thai woman in front of Wat Plai Laem in tambon Bo Phut.

Mr Kenedy was charged with illegal possession and use of marijuana and handed over to local police.

British national Paul Mathew Kennedy, second from right, at the immigration police station on Koh Samui after his arrest for possession and use of marijuana. (Photo supplied) 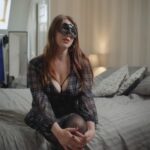 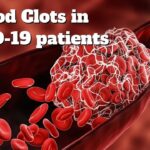