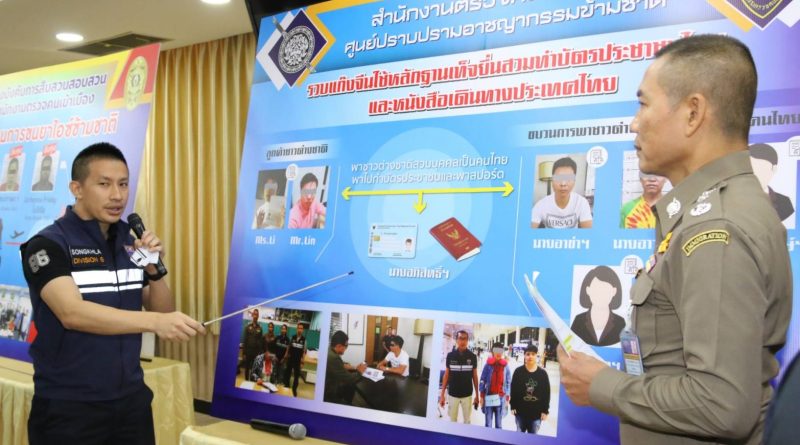 A foreigner was arrested after he attempted to use fake documents to apply for a Thai ID and Passport. The Immigration Police reported the arrest made on 13 November 2019.

The suspect claimed his name was Aphisit 47 years old and had on him a Thai passport at the time of the arrest. Later the police discovered that his name was actually Lin from China.

Lin traveled out of his country for so long his real passport had expired. Lin stated that he saw an advertisement on the application Wechat claiming that they can make a Thai ID and Passport for him in 10 days. Lin believed the claims and paid 1.2 million THB to the group.

Lin entered Thailand illegally with the help of the group. The group connected him to another group consisting of Thai members claiming that they can make fake Thai ID and Passports and that their main groups of customers are Thai’s who have never had an official government document issued in their name.

After Lin received his fake ID and Passport he tried to leave Thailand using the Thai Passport at the Sadao Immigration Office. The group arrested will create fake documents with fake signatures.

Officials at the border noticed that he couldn’t speak Thai so they ran his profile through the  Biometrics system. Turns out Lin had previously used a Chinese passport to enter Thailand in 2014.

The discovery led to the arrest of both groups connected, this included 3 Chinese and 4 Thai’s coming to a total of 8 suspects including Lin.

The police are currently investigating to find a connection to other groups in Thailand who are producing fake Thai IDs and Passports. 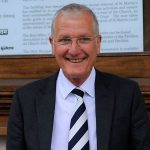 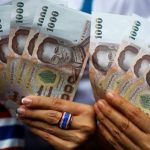