This incident occurred on the night of the countdown to 2019. James Joshua Michael Faegen from South Africa and his friends are all foreign exchange students here in Thailand. The group went to the Koh Samui police to file a report against a group consisting of one Songthaew driver and 5 to 6 motorbike drivers (Win). James reported to the police that the group of drivers attacked him on Chaweng Beach. 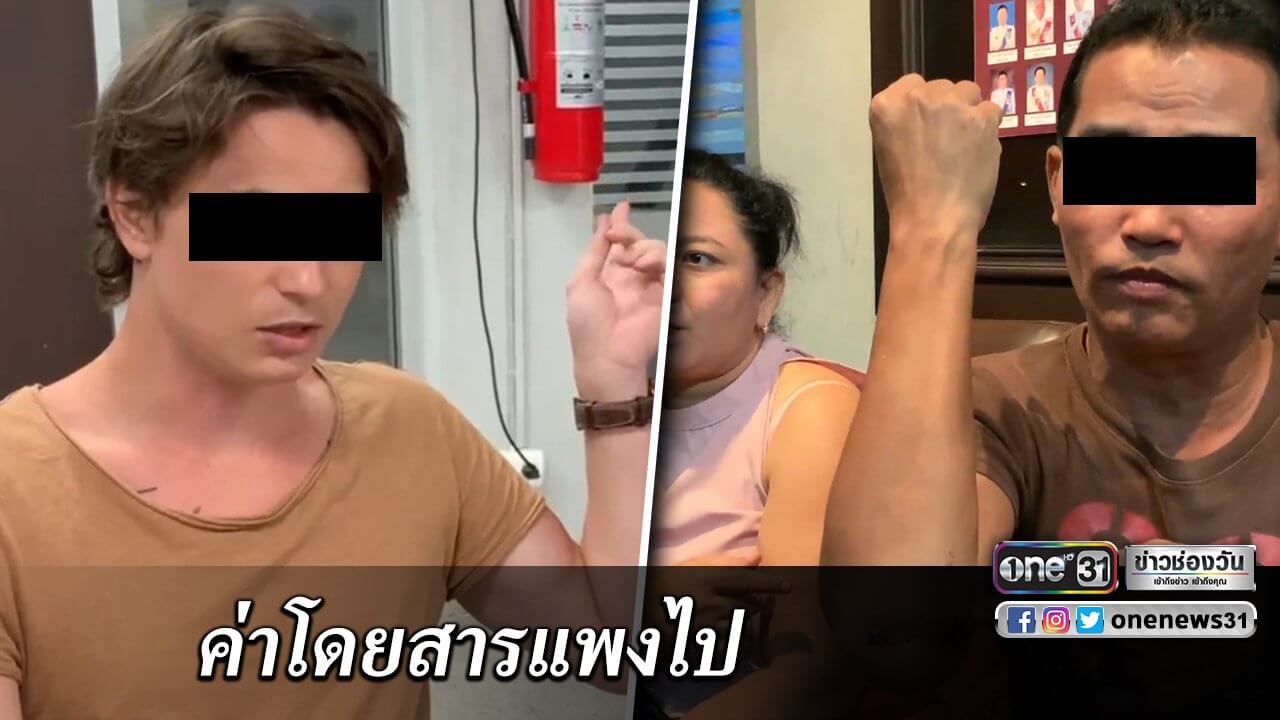 After joining the countdown party on Chaweng Beach James and his girlfriend along with two other friends wanted to go back to their resident. James group asked them the price for a Songthaew to take the student group to Maenam area in Koh Samui, the price offered by the driver was 800 THB per person, there were 4 of them and the total fare would be 3,200 THB. The price was extremely unreasonable for a Songthaew, after the group heard what the Songthaew driver wanted they laughed. The Songthaew driver than got heated and went in to punch James, then suddenly 5 or more people came in to attack James and his friends. James stated that the other men were motorbike or taxi drivers on Chaweng Beach. 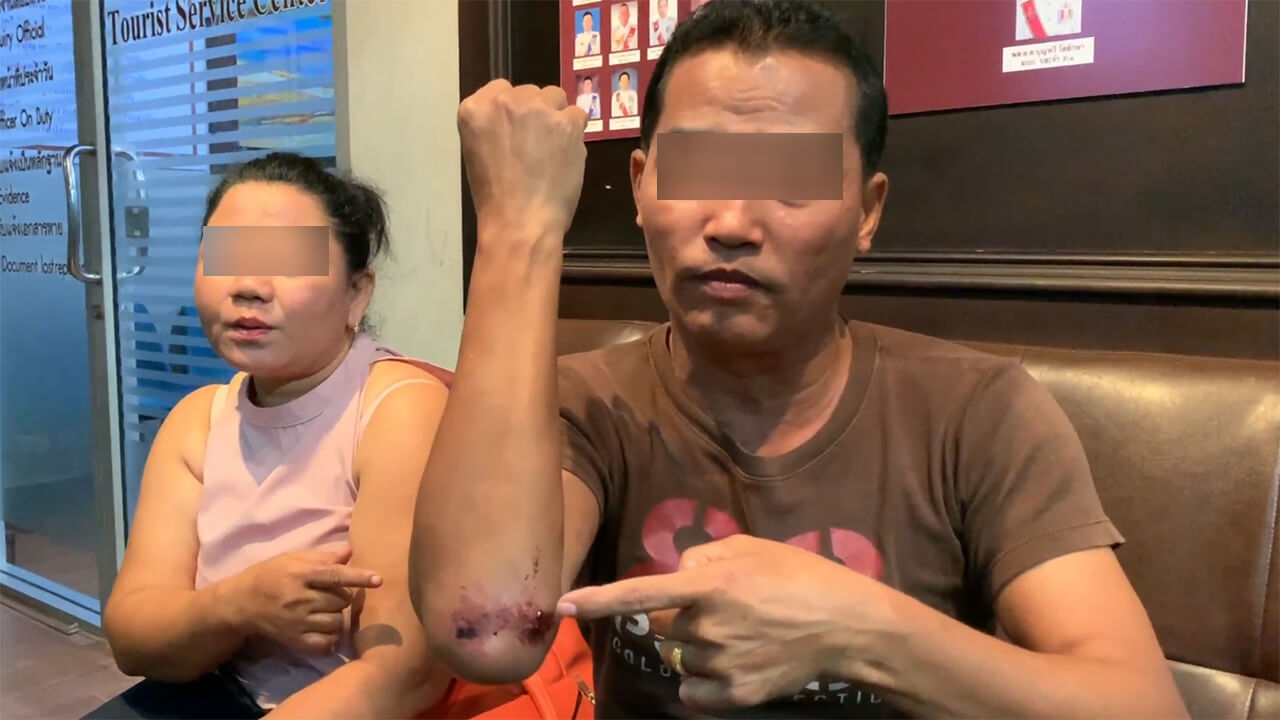 Wanchai Pulsawat the accused Songthaew driver then came in to give a statement about his side of the story. He stated that the group of 4 people came to ask him how much it would cost for him to drive them to Maenam. He stated that only 2 were going to be on the ride, so he told them it would cost 800 THB. Wanchai stated that the group were yelling at him even after he asked them how much they wanted to pay. Then suddenly 2 Thai women came and locked his arms for James and his friends to punch him. Wanchai insists that he did not attack first. 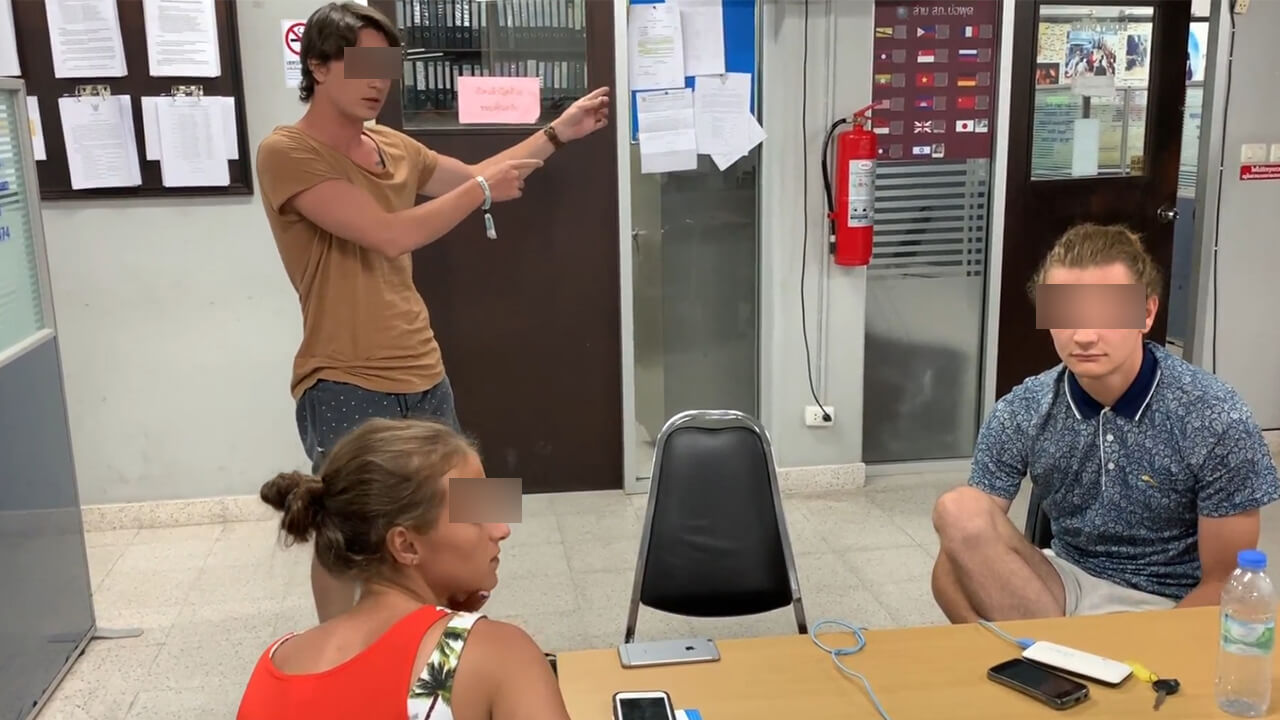 The police have pressed assault charges on both parties and Wanchai has also paid 6,000 THB of medical fees to the group of exchange students.