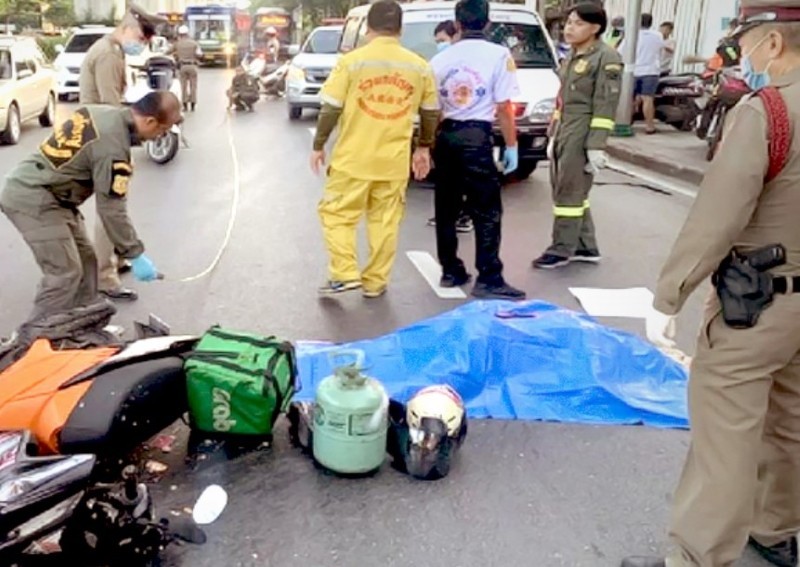 A GrabFood delivery man died on Wednesday morning after falling off his bike and being run over by a bus. The incident happened during morning rush hour on Bangkok’s Phaholyothin Road.

Officers from Bang Khen Police Station arrived to find the body of Santi Robru, 49, lying at the mouth of Soi Phaholyothin 44 with multiple wounds and a cracked skull. His black Honda Click motorcycle and helmet were 5 metres from the body.

The vehicle that ran him over was airconditioned bus No 26, which runs between Bang Khen and Victory Monument.

Bus driver Narongsak Inta, 44, reportedly told officials that he was heading to Victory Monument with a full load of passengers and driving at 60km per hour when a motorcycle in front tried to overtake a taxi at high speed.

“Suddenly the bike lost control and the rider fell in the middle of the road. I tried to apply the brake, but couldn’t stop the bus in time and the man was run over by the right rear wheel,” he said.

Police are reviewing CCTV footage and interviewing witnesses to determine cause of the accident. Nobody has been charged yet. 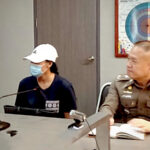 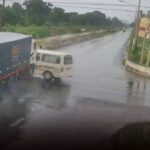