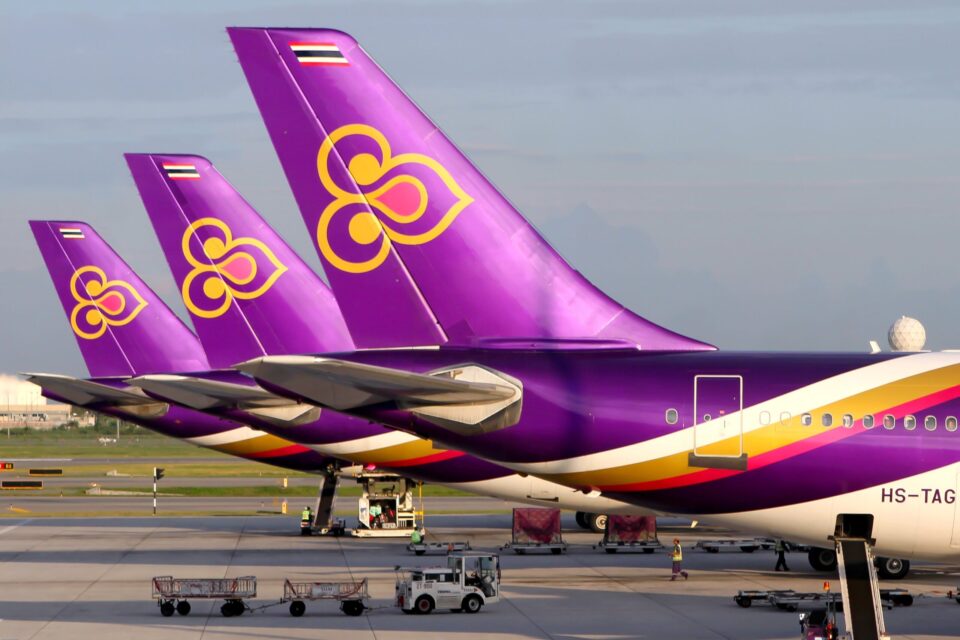 Covid-19 vaccinations for airline workers are needed in the next two months, says the Airlines Association of Thailand (AAT).

“A tourism rebound will largely depend on the pace of inoculations which can build confidence among both workers and passengers,” said Puttipong Prasarttong-Osoth, AAT president.

He said airline operators would like the reopening plan to start within July instead of waiting until October.

A tourism sandbox plan for Phuket will allow airlines to prepare for flights to low-risk countries like Singapore, Hong Kong and neighbouring countries.

Mr Puttipong said if the country can reopen by Oct 1, the airline capacity for international routes in December will gradually increase to 20% from zero. 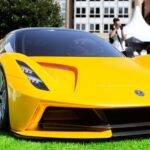 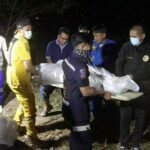 Man slashes wife’s throat and dumps her in pond