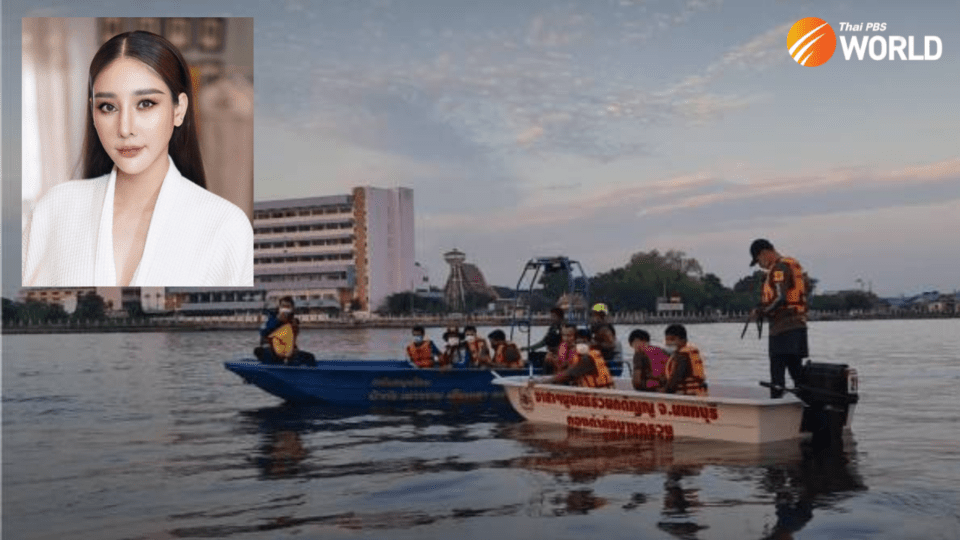 Rescuers found the body of TV actress Nida “Tangmo” Patcharaveerapong floating in the Chao Phraya River near the Pibul Songkhram 1 pier in Nonthaburi on Saturday, two days after she fell from a speedboat.

Dayos Detjob, 44, the actress’s brother who joined the search operation, confirmed the body was that of his younger sister. He thanked everyone involved for their work during the 38-hour-long search.

Rescuers from the Ruamkatanyu Foundation reported that the body was found floating in the river around 1.10pm on Saturday, about one kilometer away from where she had fallen from the speedboat on Thursday night.

The body was taken to the pier where Tangmo’s mother Panida Sirayootyotin, 67, was waiting, along with the actress’s boyfriend and friends.

Eakpan Bunluerit, a well-known volunteer rescue worker and actor, also confirmed that the body was that of Tangmo.

Police cordoned off the area around the pier to give family and friends some privacy and keep back a huge media horde before taking the body for a post-mortem examination at the Police General Hospital to determine the cause of death.

The 37-year-old actress was among six people on the speedboat, which was travelling from the Krung Thon Bridge in Bangkok to the Rama VII Bridge in Nonthaburi. She fell off the boat at about 10pm near the Pibul Songkhram 1 pier.

Media reports said Tangmo had been sitting on the back of the boat before she slipped into the river around 10.40pm. She was not wearing a life jacket.

Thai media reported that the toilet on the boat was not working properly and that the actress had gone to the back of the boat to relieve herself. Her manager witnessed the fall and shouted for help.

Rescuers and divers arrived at the scene around midnight Thursday to begin their search. They said the search was difficult as the current was strong and there was very little light at the time.

Tangmo’s mother said she tried to contact her daughter’s personal manager on Friday but received no answer.

All reported to police for questioning at Muang Nonthaburi police station on Friday night, a day after the incident. 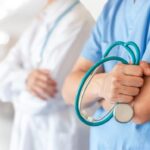