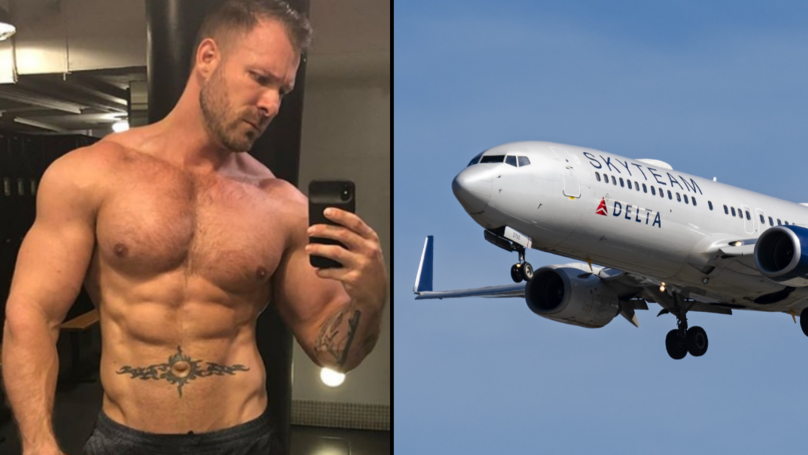 The paper reports that the men went into a toilet together during the flight and were in there for eight minutes. Wolf was identified by his distinctive tattoos, which are visible in the short clips. 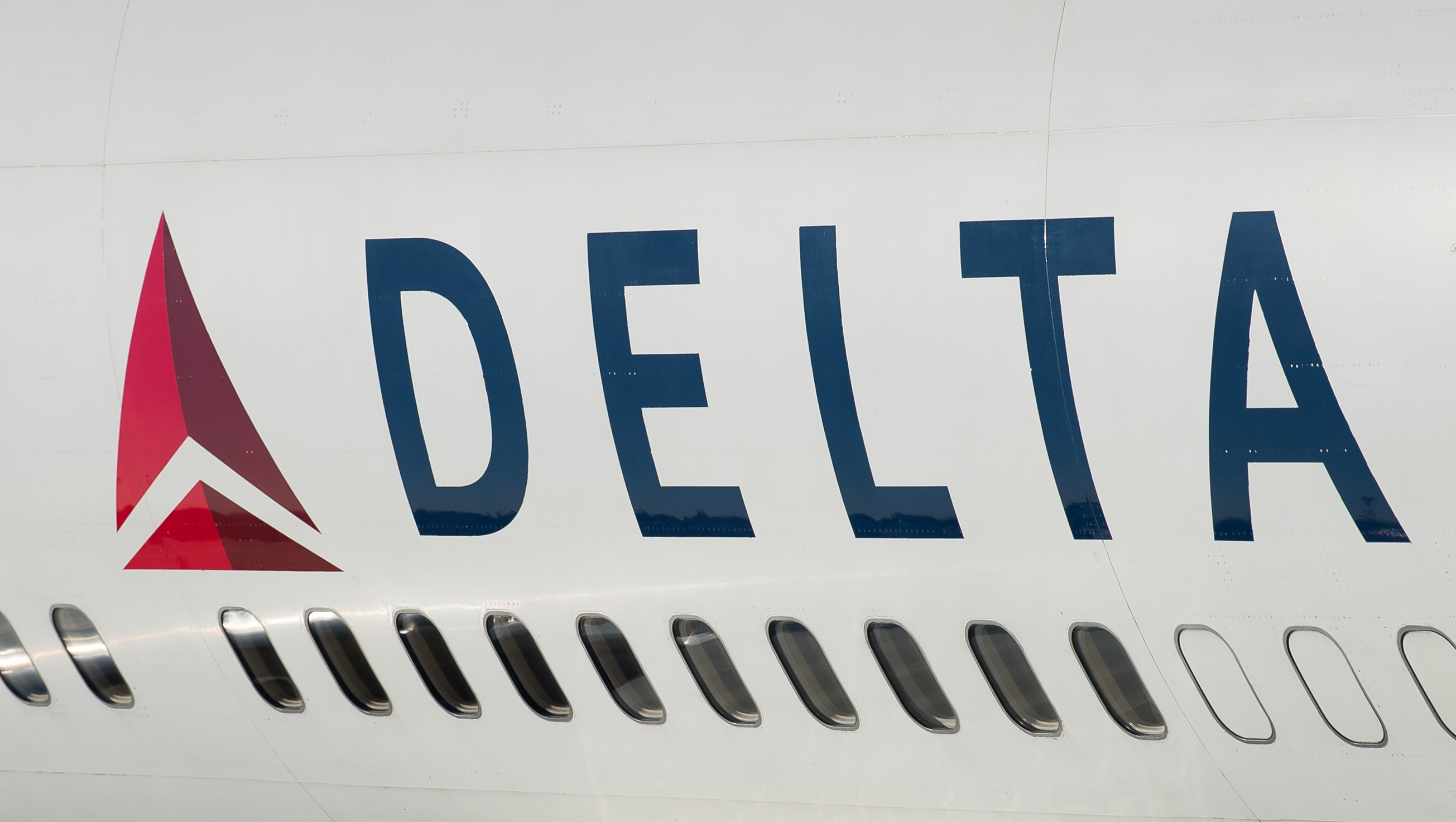 A short while later, clips of the incident were posted on to social media, prompting the airline to step in and suspend the attendant while an investigation was launched.

An unnamed source told the Daily Mail: “If the two guys had gone into the stall, done their thing and discreetly left it at that, maybe he would have gotten away with it.

“But when the clips were posted online it spread around the airline like wildfire. Someone even put together a meme along the lines of this man’s career going down the toilet.

“It was such a stupid thing to do – and then to have it posted online, the poor guy must be mortified.”

When hauled in by bosses the attendant said he didn’t know he was being filmed and that he wasn’t responsible for posting it online.

The Daily Mail reached out to the man who told them: “I just want to be left alone, please. I’m just trying to get my life back on track.” 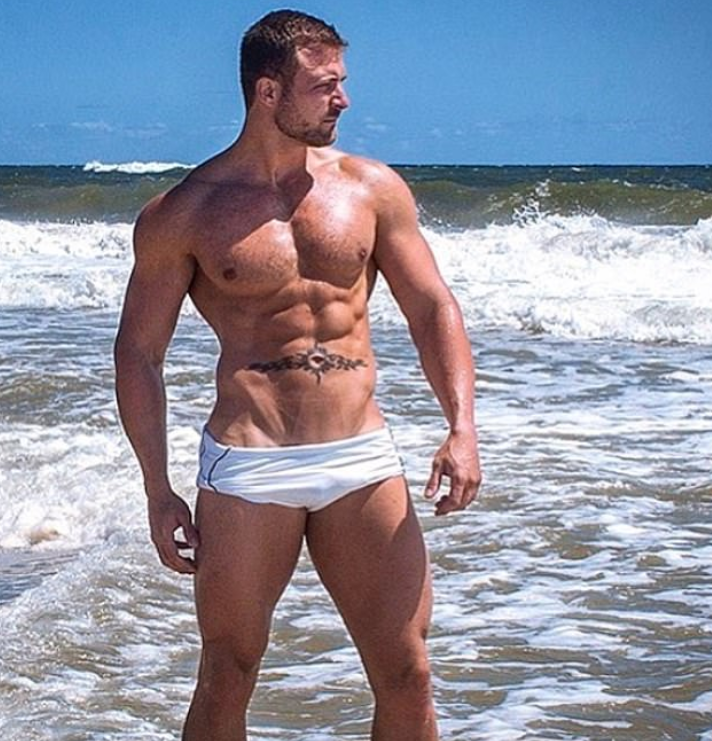 A spokesman for Delta said: “This video does not reflect the standards of professionalism expected of our employees while representing the Delta brand or travelling as passengers on Delta aircraft. 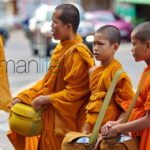