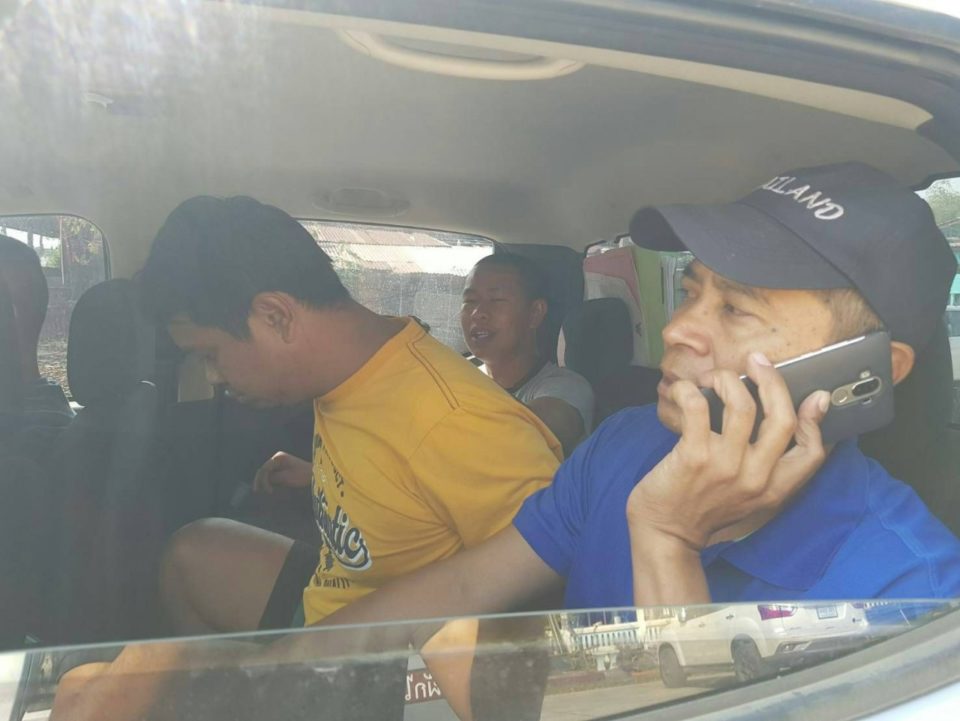 Police have taken into custody five suspects out of the eight people allegedly involved in the murder last month of a 34-year-old Thai man, whose body was buried in a wooded area behind a school in Chacheongsao’s Ban Pho district.

Following the disappearance of Chaiprasit Boonlert on the evening of February 2, his father Manop Boonlert, 56, and Chaiprasit’s wife filed a missing-person complaint with police.

The subsequent investigation led to the retrieval of Chaiprasit’s motorcycle from a pond in Soi Wat Bua Roy in Tambon Bang Sao Thong, and CCTV footage showing a suspicious pickup truck leaving the scene of a motorcycle-dumping.

The summoned truck owner then implicated a male friend nicknamed “Au” as having borrowed his vehicle for use at the time. 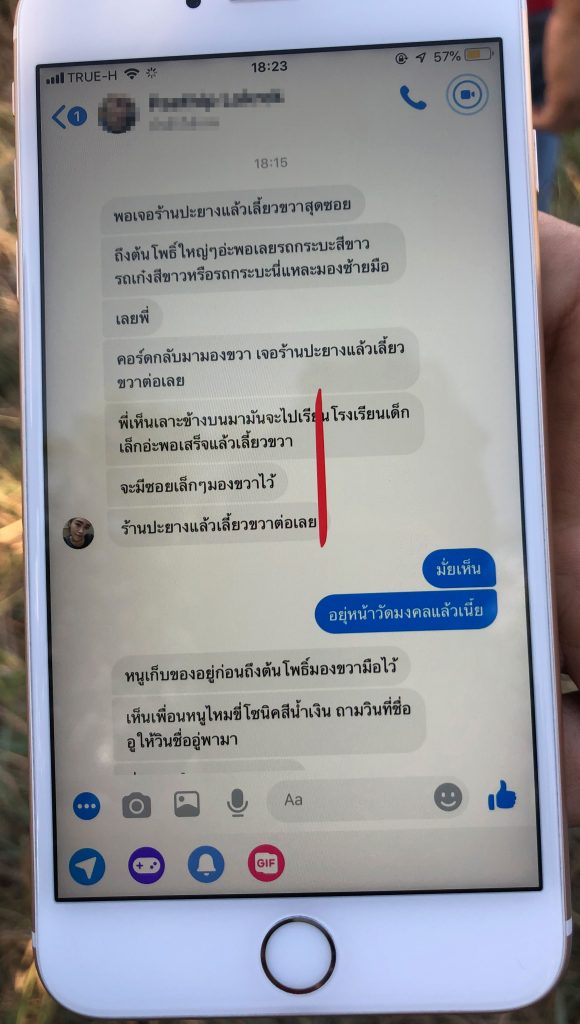 A 21-year-old woman, Plaethip Lokrak – who had allegedly lured Chaiprasit out for her new boyfriend, Somsak “Au” Ledlod, 29, and friends to give him a beating, resulting in his fatal injuries and the disposal of the body – on Sunday turned herself in to Samut Prakran’s Bang Sao Thong police station superintendent, Pol Colonel Sunet Hoklang.

She claimed that Chaiprasit was a former co-worker and they had dated briefly before she found out about his marriage, broken up with him and resigned from work.

When she was later with new boyfriend, the victim sent a Facebook message to her on February 2 while Somsak was holding her phone, she told police.

She then chatted with him and lured him to Somsak’s house, located in a community behind Wat Nimitmongkol in Bang Sao Thong.

When the victim showed up at around 6pm, Somsak attacked him in front of Plaethip, who claimed to be too afraid to intervene, the woman reportedly told police.

Somsak, who police found to be a short-fused drug dealer that had served multiple stretches behind bars, had his friend Thanomsak Deesala, 21, tie up Chaiprasit so that he could further assault him that night until he passed out.

After Chaiprasit later died from his injuries, Somsak had his alleged accomplices Wisarut Heep-ngern, 28, and Kittipong Jongjaroenpaisal, 24, move the body in the borrowed pickup for disposal, along with the victim’s motorcycle, in two separate spots in Soi Wat Bua Roy.

Following news of police having retrieved the victim’s motorbike, Somsak ordered Tinnakorn Sukcharoen, 41, and Jakkrit Noisawat, 19, to move the body to be buried in Ban Pho district, police said.

As of 2am on Monday, police had arrested Kittipong, Jakkrit, Tinnakorn and Wisarut – bringing the number of suspects in custody to five, including Plaethip – while Somsak, his sister Piyaporn Lodlod, who allegedly aided in his escape, and Thanomsak remained at large. 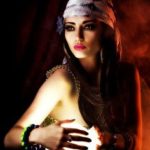