Home » Five girls claim they were abused by school director 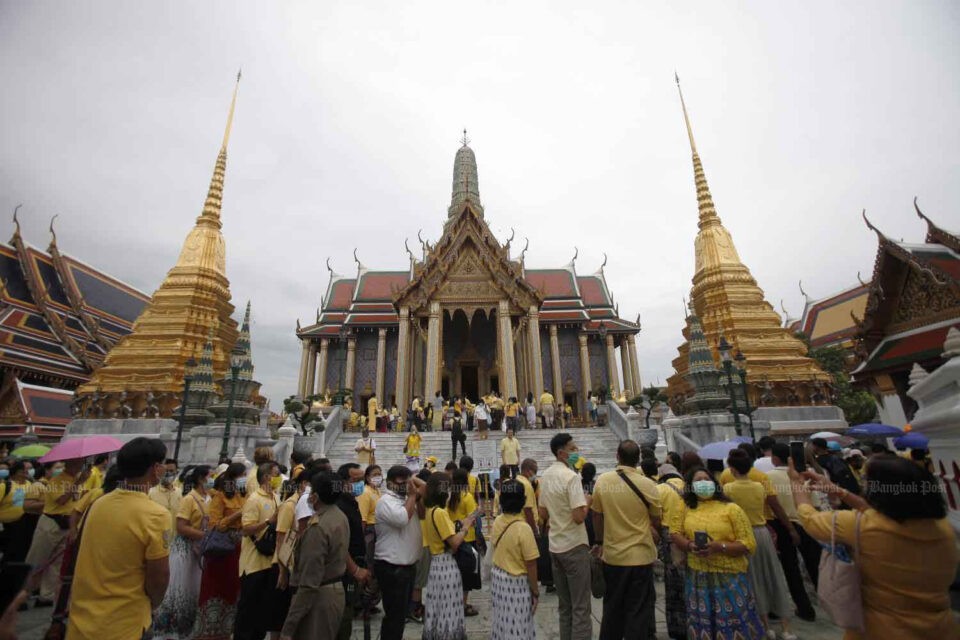 Pawanamporn Thaewnon-ngiew, a Thai teacher at Ban Thung Mon School in Ban Phai district, said she took the five girls to the police station after they told her of the alleged abuse.

Ms Pawanamporn said she had also met the girls’ parents to ascertain whether the teenagers would seek to press charges and only proceeded after being told they would.

Ms Pawanamporn said it was not the first time she had heard such allegations against the same director. Previously, girls in grades six, seven, eight and nine also reported being molested and seduced with offers of money.

Ban Phai police said the girls all said during questioning that the director had hugged and fondled them. They said he had also asked whether they needed money from him and asked if they had boyfriends.

All the girls said they regarded his behaviour as being improper but the accused man has denied the allegations and blamed the Thai teacher, who he said was always finding fault with him and the school.

He also told officers there are CCTV cameras throughout the school so his actions can be seen on the footage.

Chana Summat, director of a centre to protect students’ safety under the Office of the Basic Education Commission, said the director had been transferred to an inactive post at the Khon Kaen Primary Educational Service Area Office, pending the results of an investigation. 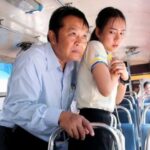 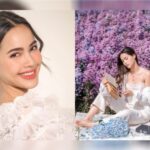