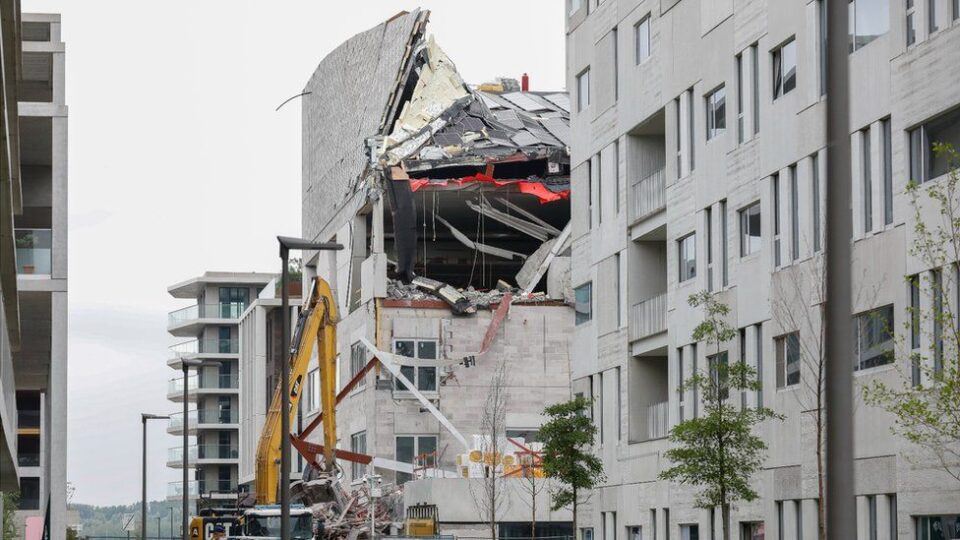 Five construction workers have died after a school building site collapse in the Belgian city of Antwerp.

Part of the building suddenly fell on Friday afternoon, pulling down the scaffolding supporting it, according to local media. The cause is unknown.

Fire and rescue workers pulled the last two bodies out of the rubble on Saturday, meaning that all missing workers were now accounted for.

Two of the victims were from Portugal and Romania, police told Belgian media.

Nine other people were injured in the collapse, three of whom were still in intensive care on Saturday. They were not in a critical condition, Belgium’s fire department tweeted.

The fire department was supported by civil defence rescuers, who used sniffer dogs and a drone to assist in the search for survivors.

Brussels Times reported that the primary school, in the city’s Nieuw Zuid quarter, was due to open in time to welcome pupils for the new school year on 1 September, and that works had been intensified in order to meet that deadline.

All of the people who died were sub-contractors for the construction firm Democo, Belga news agency reported.

“All the employees are devastated,” the company’s managing director, Frederik Bijnens, told the news agency. “Now that the emergency services have done all they can, a thorough investigation will begin to identify the cause of the accident.”

King Philippe of Belgium visited the site on Saturday and spoke with police, firefighters and paramedics. He was accompanied by Prime Minister Alexander De Croo. 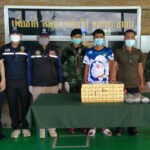 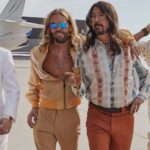 Foo Fighters to release disco album as the Dee Gees