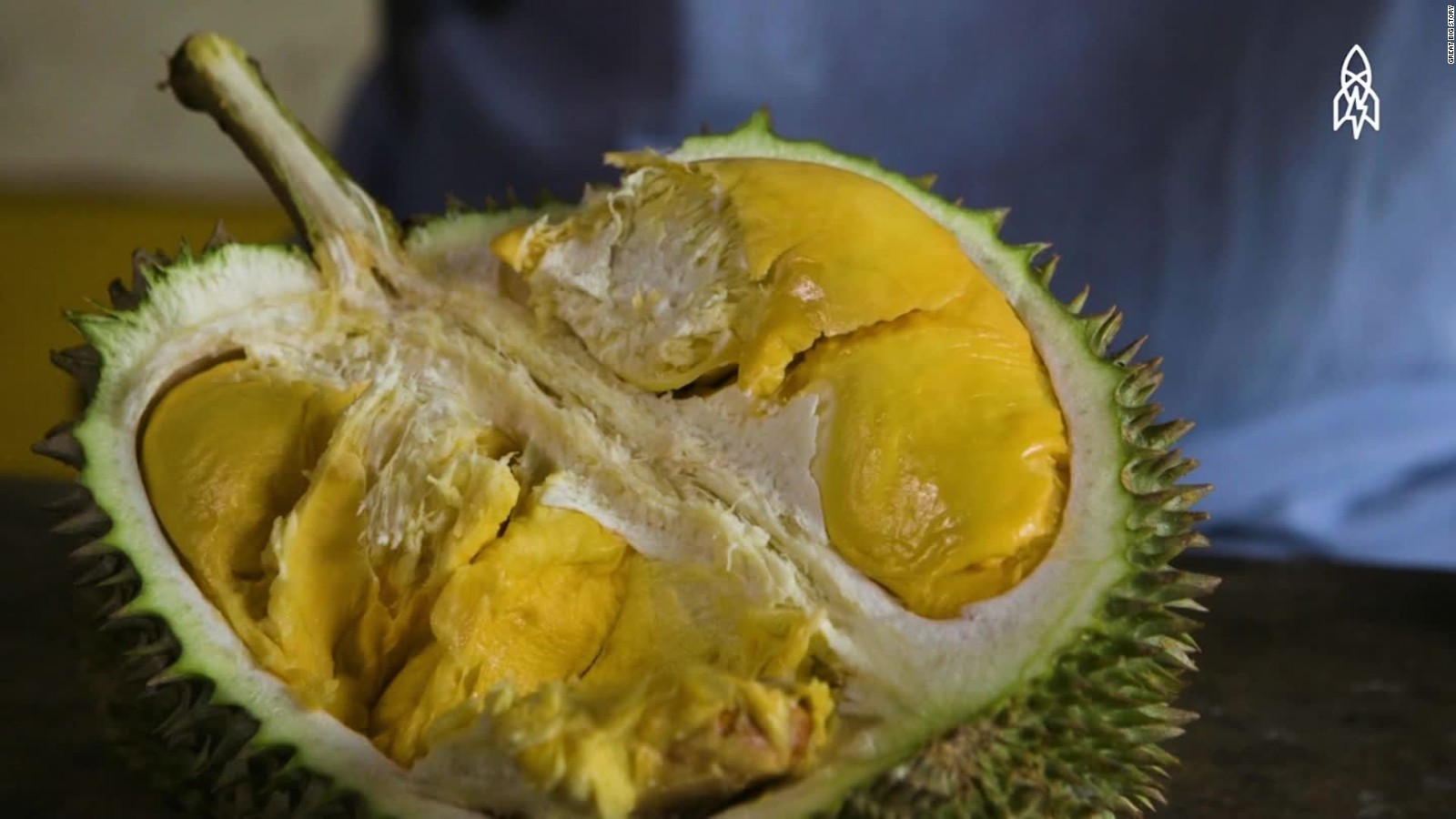 The auction of the first ripe “volcanic durian” of the year in Si Sa Ket province fetched a whopping Bt150,000.

The auction was held on Friday evening when the district office launched its annual fruit fair.

The first ripe durian of the year in Kantharak district is regarded by local people as the “king of fruit” that would bring good luck and prosperity to those who eat it.

The highest bidder was the owner of the Iam Siri tapioca flour factory. It was highest bid ever for durian auctioned in the province.

Si Sa Ket Governor Thawat Srabal chaired the opening ceremony of the fair and the auction.

Thawat said durians from Kantharak were unique in their taste because they were grown on potassium-laden soil from volcano eruption and that is why they are called “volcanic durian”.

Thawat said the Kantharak durians are crisp on the outside and soft inside and sweet while the smell is not too strong.

The governor urged owners of durian orchards in the district not to allow middle men to buy their fruits in big lots because unripe fruit might enter markets and give a bad name to durian from the district. He said the owners should sell only ripe fruit to tourists and visitors to the orchards.

The durians of Kantharak are normally sold at Bt160 per a kilogram.