Screen has just revealed the first trailer for Tom Waller’s The Cave, which received its world premiere at the Busan International Film Festival (BIFF, 3-12 Oct).

The Cave tells the true-life story of the dramatic rescue of 12 boys and their football coach from Tham Luang cave in northern Thailand in 2018. Four of the volunteer cave divers play themselves in the film, as does Thai engineer Nopadol Niyomka, who helped pump rainwater out of the cave. The boys and their coach are played by actors.

After Busan, the film will head to the Vancouver International Film Festival and the BFI London Film Festival, before receiving a wide theatrical release in Thailand on November 28.

Wild Bunch is handling sales for Europe and Japan, while MadRiver Pictures has the rest of Asia and CAA handles North America. 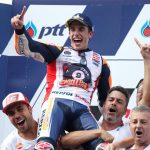 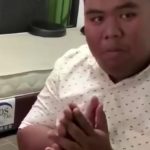