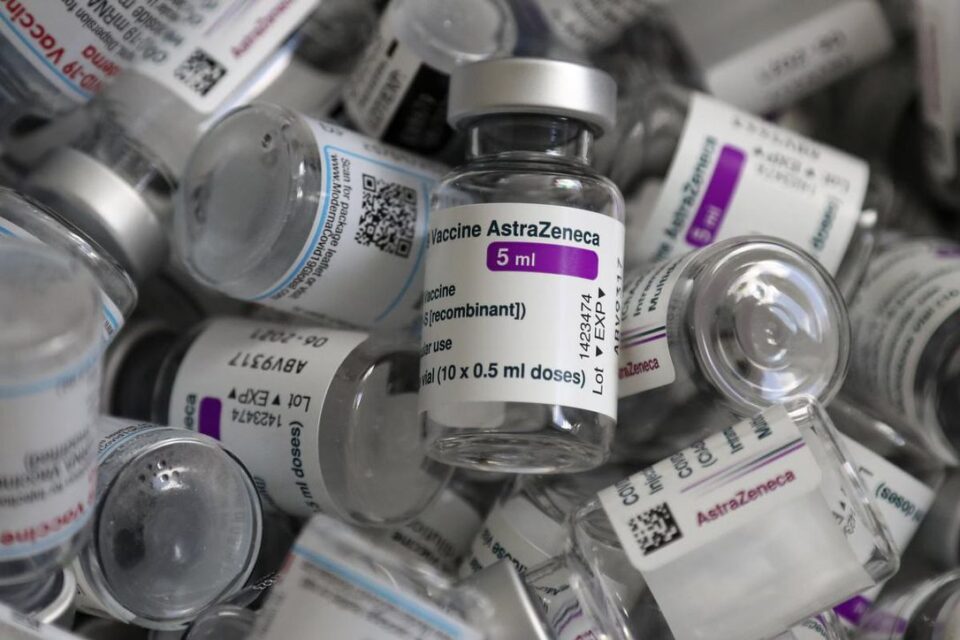 AstraZeneca delivered 1.8 million doses of its locally produced Covid-19 vaccine to the Ministry of Public Health on Friday, the first of six million doses scheduled for delivery this month.

They were received at a ceremony chaired by Health Minister Anutin Charnvirakul and senior officials.

AstraZeneca’s country president, James Teague, said the delivery was significant and marked the start of a sustainable supply in Thailand.

The company would be able to supply the vaccine as scheduled to Thailand, and begin shipments to other members of Asean in July.

The vaccine produced by Siam Bioscience was absolutely in line with quality standards, as confirmed by lab tests in USA, UK and Thailand, he said.

“We are confident that production is on track. And we have worked closely with the Department of Disease Control in updating the amount of production per week,” he said.

However, he refused to say how many doses Siam Bioscience would deliver each month

Mr Anutin welcomed the delivery, which he said was on schedule. The vaccine was the key weapon in the fight against the disease, he said.

“AstraZeneca is our great partner and helped us with the vaccine management plan. Vaccination is the key to stopping the outbreak, to rehabilitating our economy and returning normal life to the people,” he said.

The ministry plans to distribute the 1.8 million doses to provinces countrywide. Each province had earlier received 3,600 doses of the AstraZeneca vaccine.

Further allocations would be made as the ministry receives more vaccine from the company.

Health permanent secretary Kiattiphum Wongrajit said the vaccine allocation to each province would be fair and transparent, but some provinces might get more because of the Covid situation there, economic factors and tourism.

It would be decided on a weekly basis, based on the amount of vaccine being delivered to the ministry.

“Every province will have a supply of vaccine and start mass inoculations on Monday,” he said. “There is no delay or any change.”

He was responding to reports some hospitals might postpone vaccinations because of short supply.

Under the vaccine management plan, the ministry had a target to provide six million doses of vaccine provided by AstraZeneca this month, he said.

However, due to some initial uncertainty over deliveries the ministry had ordered an additional three million doses from Sinovac in June, to ensure it could meet the vaccination target. 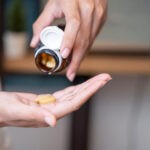 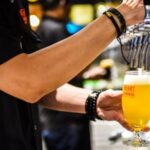