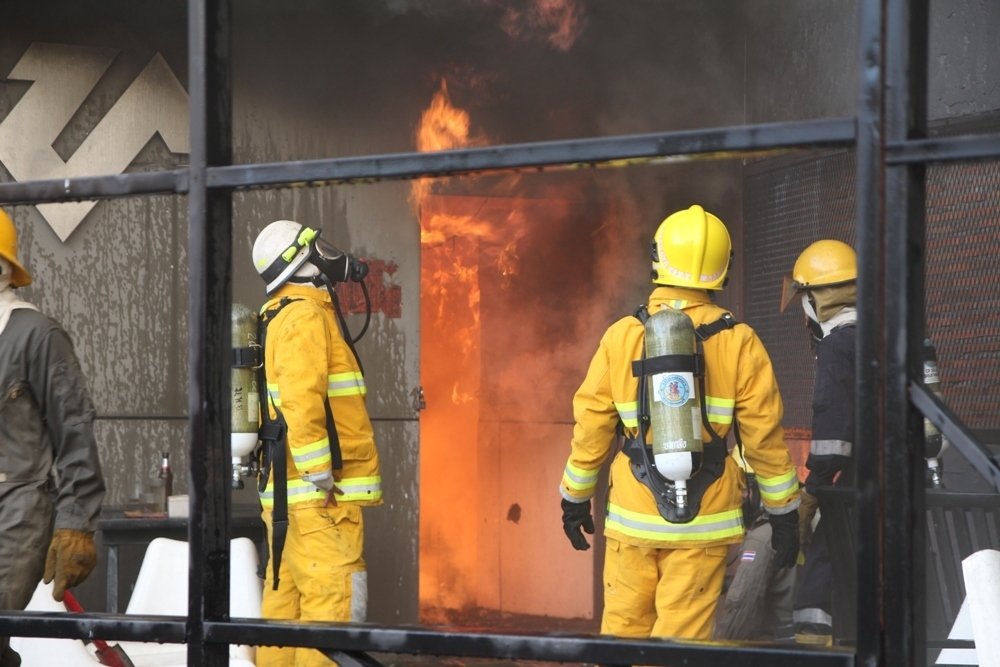 Fire in Central Pattaya causes 10 Million Bahts worth of damage

A huge fire in Central Pattaya has caused an estimated 10 million Bahts worth of damage, however, the final figure could be much more.

At around 5:00pm on June 12th, Pattaya police and fire department received reports of a blaze that had broken out at Muze nightclub in central Pattaya. The club is located opposite Jameson’s Pub. 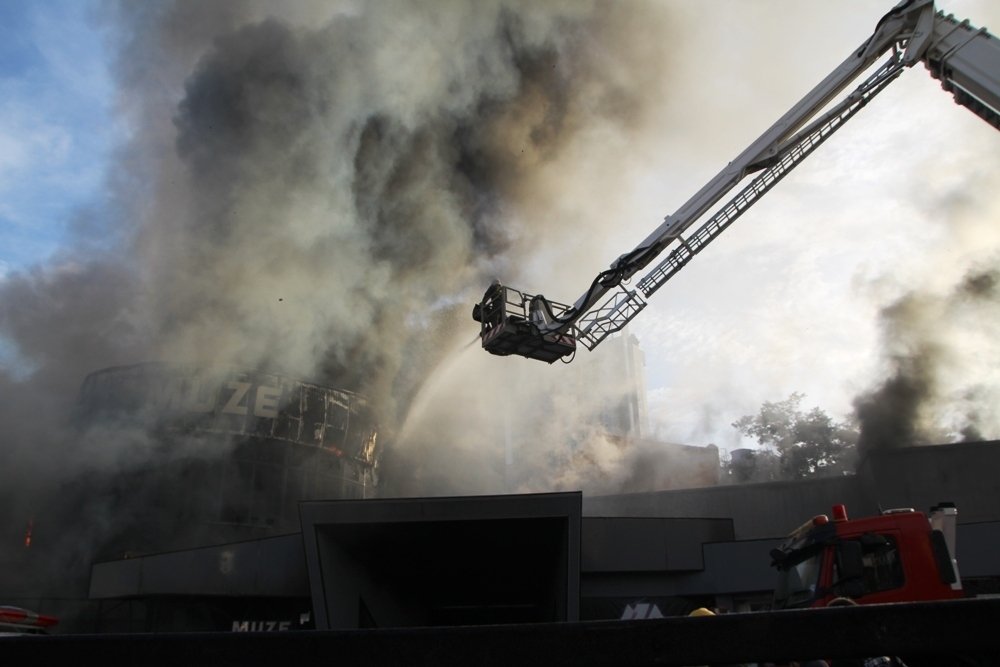 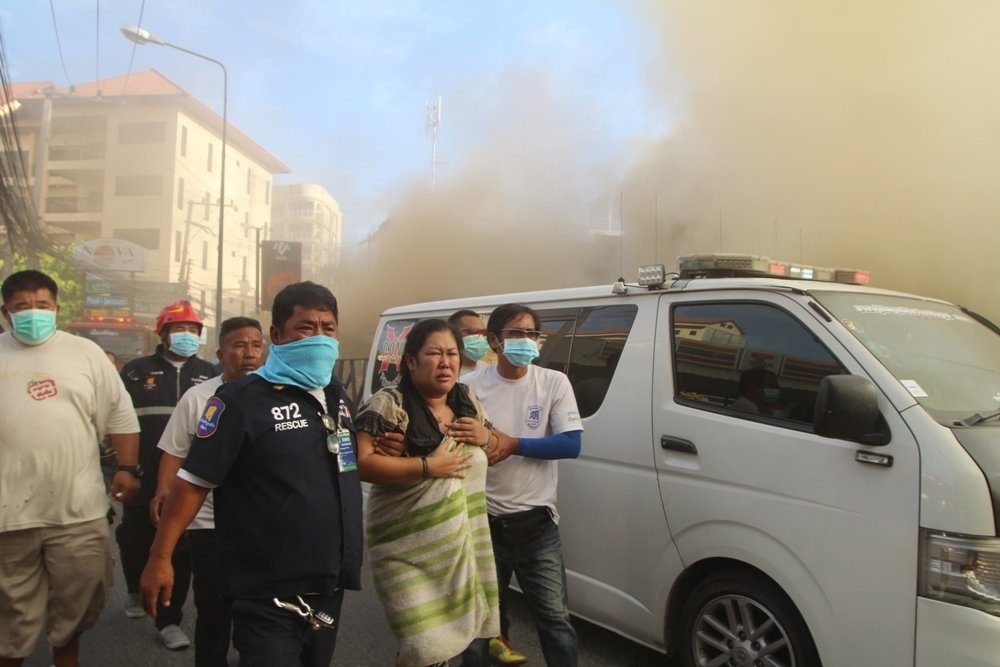 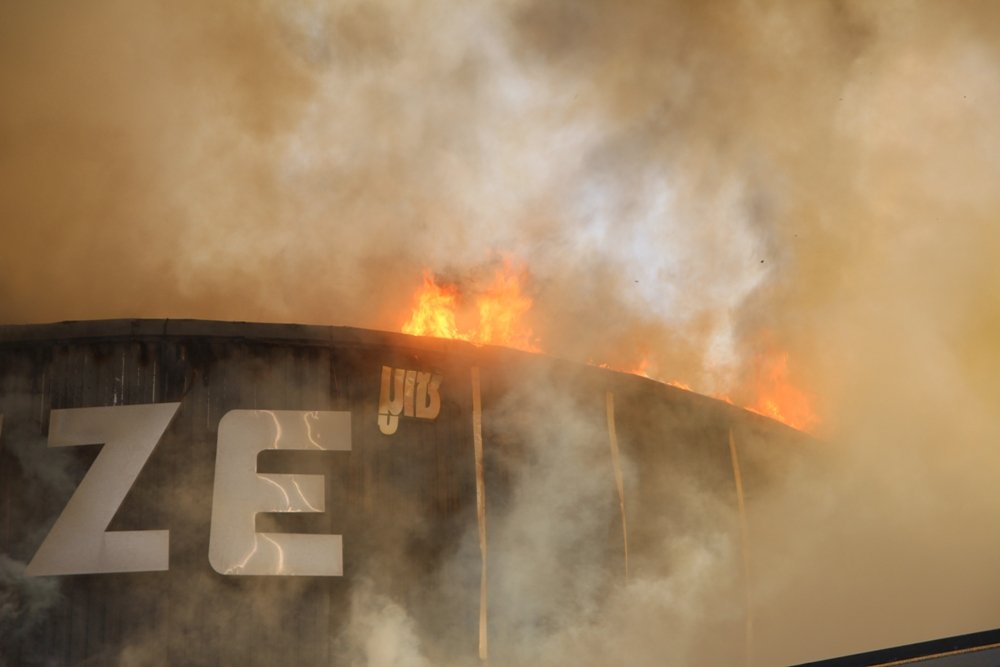 Arriving at the scene, the fire was already out of control and police were quick to block off the area whilst they waited for the fire crew, who arrived shortly after.

Arriving at the scene, the first job for the fire crew was to rescue 4 people that were stranded inside the building, 3 males and 1 female.

After several minutes, all 4 victims were assisted out of the burning building safely with minor injuries. They were all rushed to hospital for further treatment.

It took a total of 10 fire engines and almost 2 hours to reduce the fire down to smoke.

It is obviously still very early days in the investigation and police were on the scene to collect as much information and evidence as possible in an attempt to find the cause of the fire, which is still unknown.

The extent of the damage is there for all to see but initial reports are suggesting a figure of around 10 million baht, although some say this is the very minimum and are more accurate figure will be much more than this.

The owners of the club have been called in to give statements as the investigation starts now. 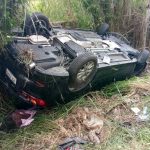 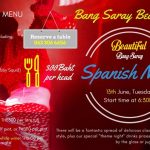