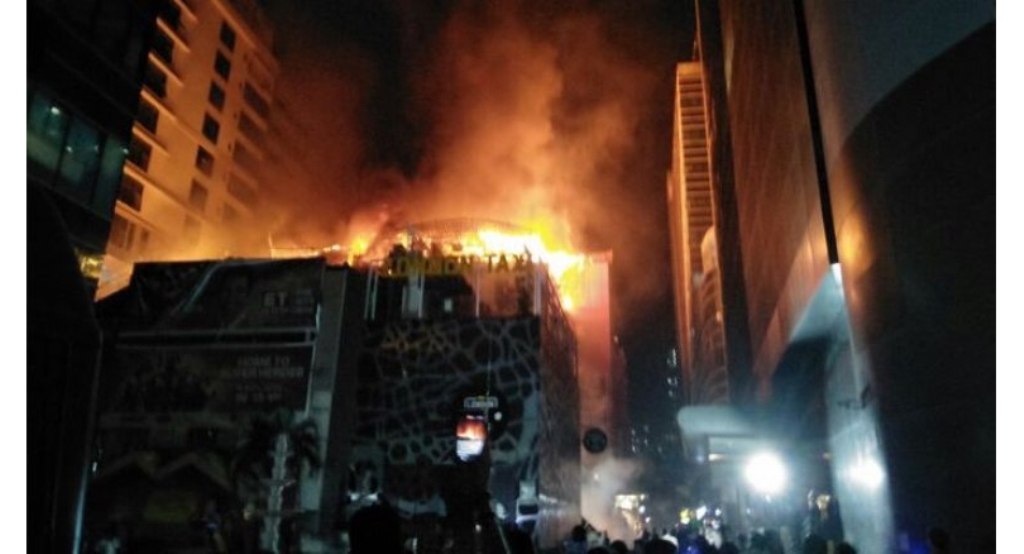 A fire tore through a multi-storey building in India’s financial capital Mumbai Friday, killing at least 15 people and leaving many injured, a senior police officer said on Friday.

“So far the death of 15 people has been declared,” S. Jaykumar, a Mumbai police commissioner, told reporters. He said the cause of the fire was under investigation. The blaze broke out at a commercial building in the Kamala Mills compound in central Mumbai around 12:30 am (1900 GMT), police said.

Kamala Mills is an industrial compound that houses top restaurants and other commercial establishments including hotels. Several media organisations also used the building and at least three national news channels were affected by the fire, including Times network’s Times Now, Mirror Now and ET Now.

According to local media, the fire started on the top floor of the building and engulfed it entirely within half an hour. Television footage overnight showed fire engines and emergency teams rushing to the scene where the building was being consumed by orange flames and issuing dark plumes of smoke.  Source: Asia Nation 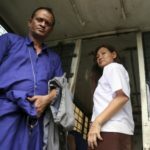