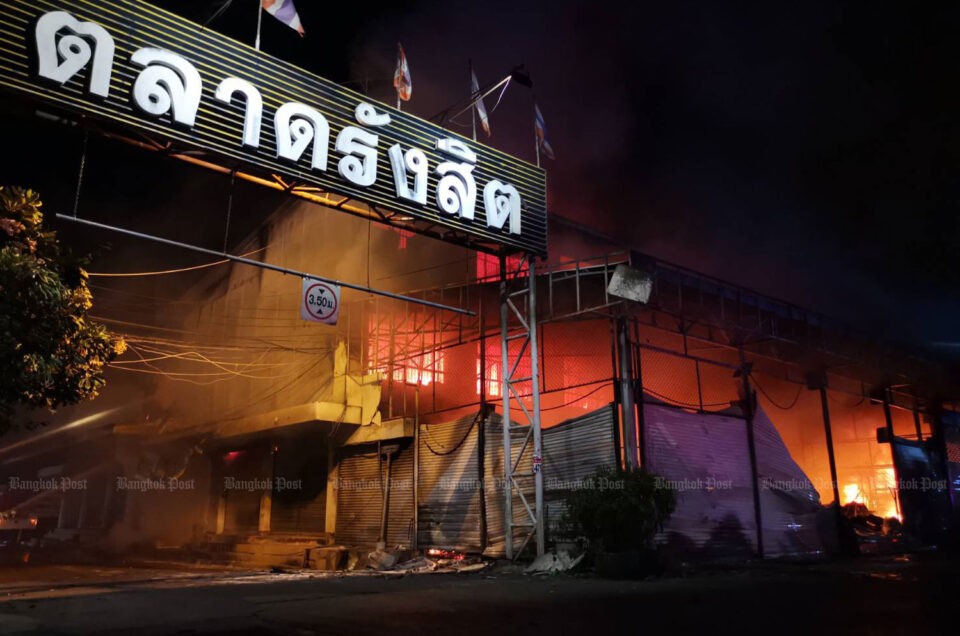 A fire raged through 11 shophouses in Thanyaburi district in the early hours of Tuesday, causing extensive damage.

The shophouses, behind Rangsit market on Soon Kankhar Rangsit Soi 6 in tambon Prachathippatai, were being used as a warehouse to store cosmetic products.

There were no reports of deaths or injuries. Police estimated the damage at 50 million baht.Ads by Brightcom

The fire engulfed two three-storey shophouses at the corner of the block before spreading to other units. Eleven units were damaged and four cars parked in the area had been damaged before the fire was put out.

Sunthon Chokthana-anan, 53, a community committee member, said the fire broke out at the corner shophouse. When he arrived, nobody was inside and someone had already alerted police and firemen.

The owner briefly spoke to police and would give details later, added the officer.

The cause of the fire was being investigated. 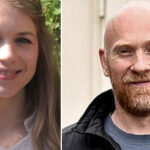 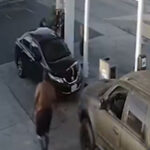