A fire, suspected to have been caused by a short circuit, broke out on Sunday morning at the one-storey post office building of the San Khamphaeng branch in Chiang Mai province, the local precinct superintendent Pol Colonel Chuwit Kongkaew said.

The fire, which occurred at around 7am, took fire-fighters 30 minutes to put out at the two-year-old building, which was used for separating letters and packages. No injury was reported as it was the weekly off day and it was reported that all letters and post packages had already been dispatched before the fire.

Chuwit said Thailand Post Co would inspect the damage to determine the cost later while police would investigate the cause of this fire. 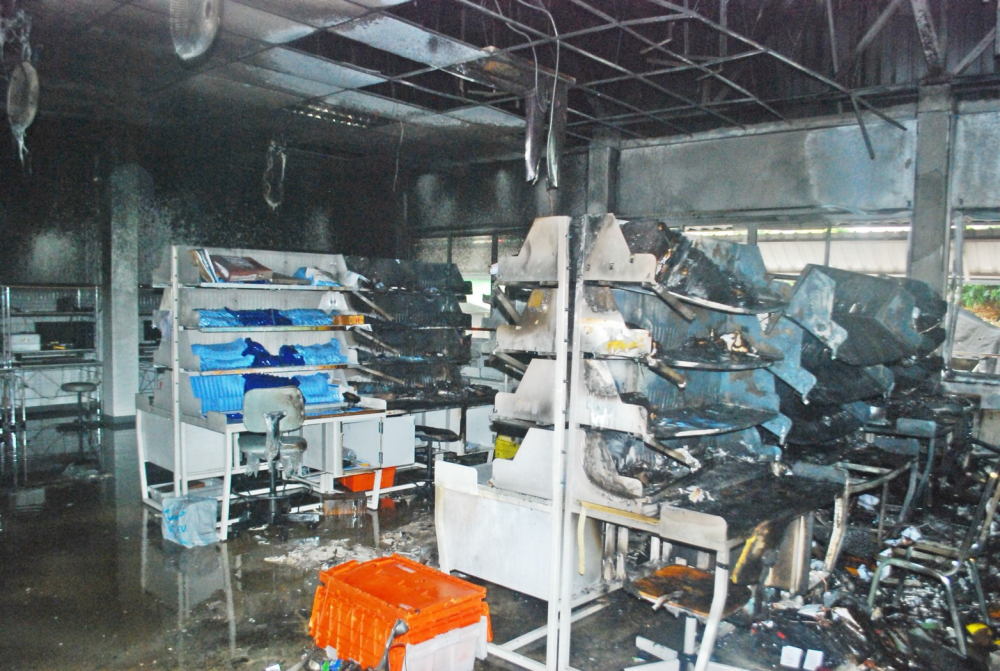 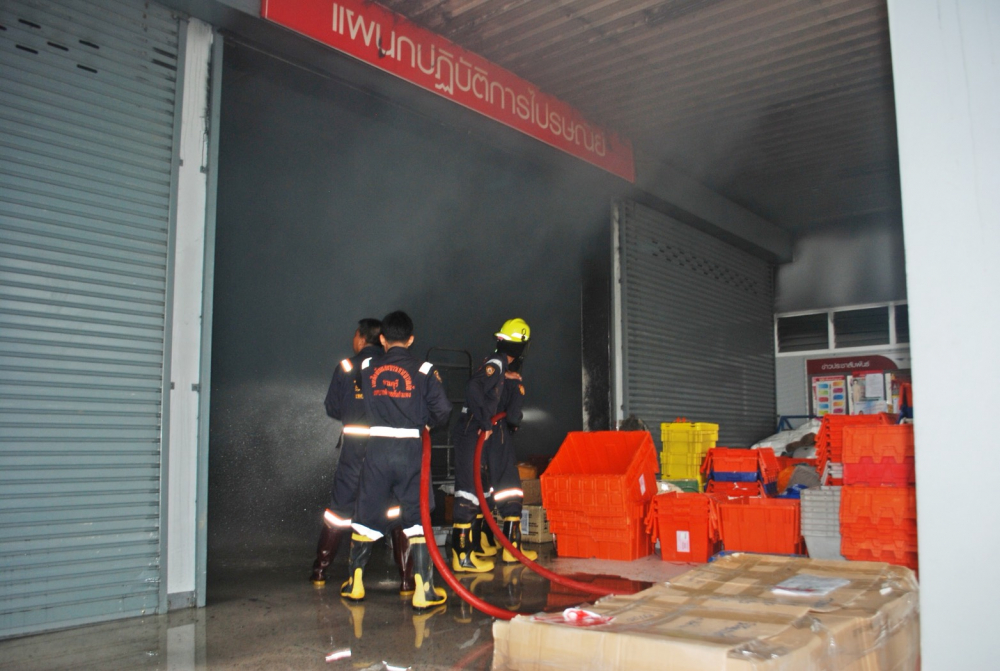 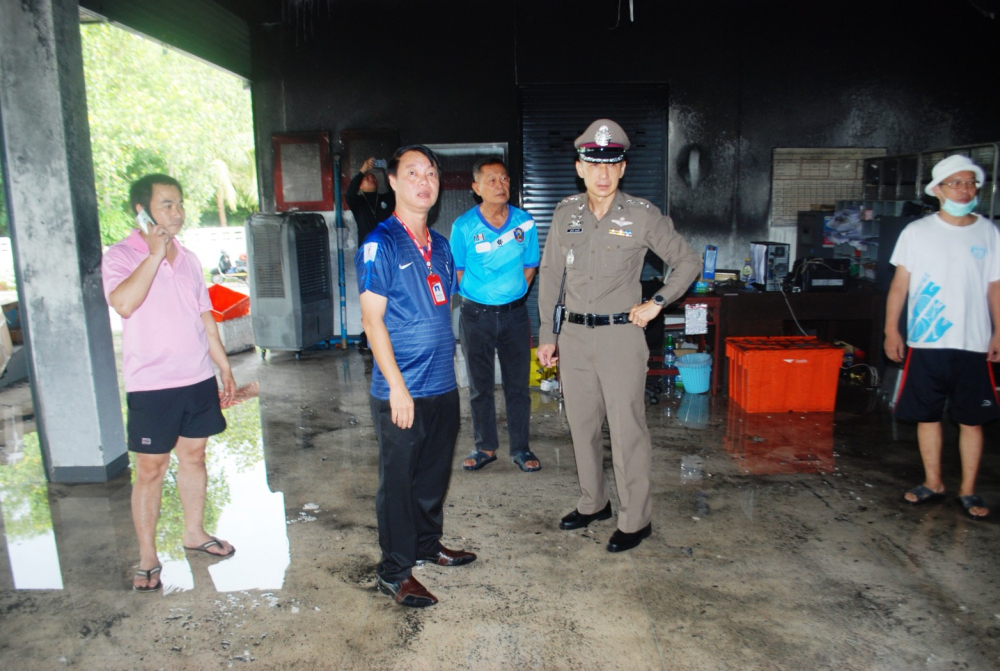 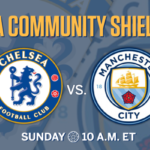 What channel is the Community Shield on? How you can watch Chelsea vs Man City