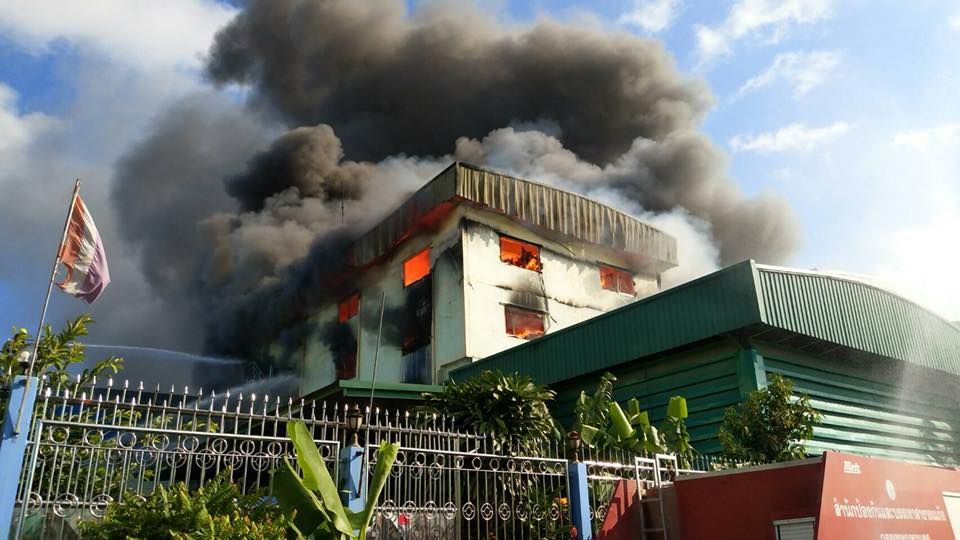 A fire broke out at a musical-instrument warehouse in Bangkok’s Bang Bon district on Sunday morning.

Police received a report about the fire at about 8.20am and alerted firemen, who found thick fumes already engulfing the building when they arrived at the scene.

An initial investigation suggested that the fire started on the third floor of the Landco Sport and Musicals factory before spreading to the fourth floor. The fire was under control by early afternoon

Police will continue to investigate to determine the cause of the blaze. 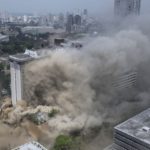 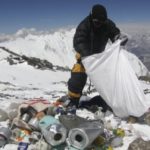