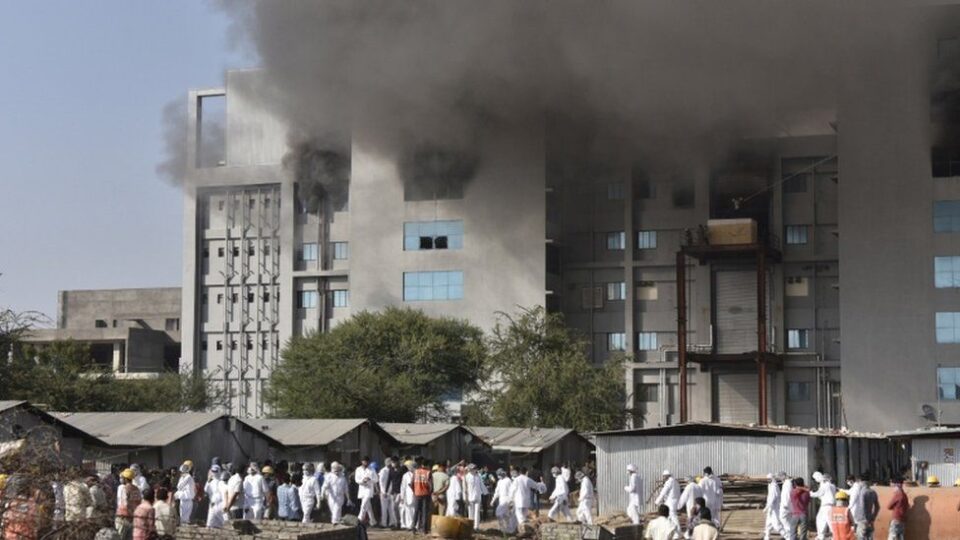 Five people have been killed in a fire at the site of the world’s largest vaccine producer in western India.

The blaze started at a building which was still under construction at the Serum Institute of India’s facilities in Pune on Thursday afternoon.

Footage showed thick plumes of smoke billowing from a building on the company’s sprawling site.

The company said vaccine production would not be affected. The cause of the fire has not been identified.

We have just received some distressing updates; upon further investigation we have learnt that there has unfortunately been some loss of life at the incident,” the Serum Institute’s CEO, Adar Poonawalla, said in a tweet.

“We are deeply saddened and offer our deepest condolences to the family members of the departed.”

Mr Poonawalla said there would be no impact on the production of the Oxford-AstraZeneca vaccine, known locally as Covishield, “due to multiple production buildings that I had kept in reserve to deal with such contingencies”.

Covishield is one of two vaccines approved by the Indian government for use in its inoculation programme, which began last week and is the largest in the world.

The country aims to vaccinate 300 million people by early August.

Many other low and middle-income countries are also depending on the Serum Institute for production of the Oxford-AstraZeneca vaccine.

India has recorded the second-highest number of Covid-19 infections in the world after the US.

Since the pandemic began it has confirmed more than 10.6 million cases and almost 153,000 deaths, according to figures from Johns Hopkins University. 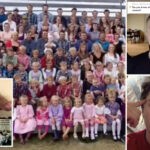 Dad had 150 children and 27 wives and a Happy ending 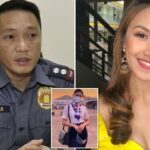