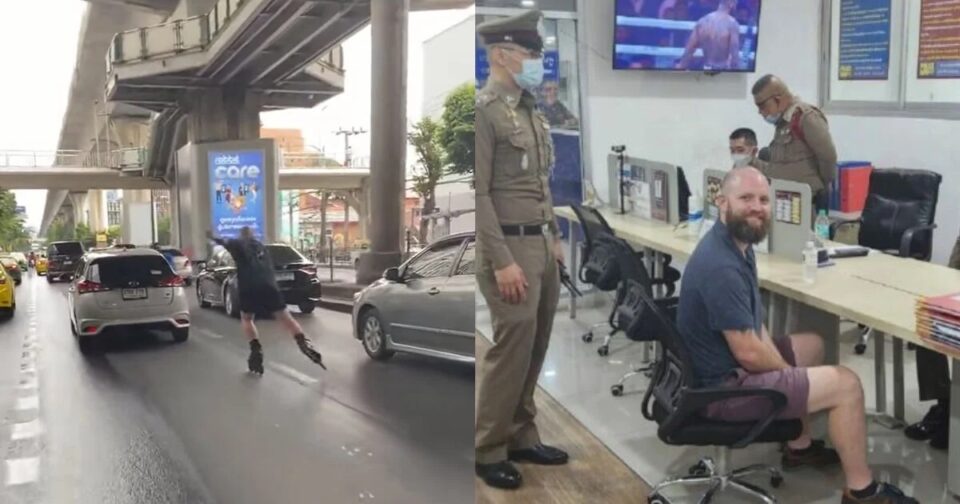 A 37-year-old Canadian man seen rollerblading on busy Bangkok roads and later fined by police said he only wanted to see the city while exercising.

The TikTok video of Jordan Joseph McIver rollerblading from Nana to On Nut areas went viral on social media on Oct 14.

The video created some concern that he could have been hit by a vehicle or caused a road accident.

Pol Col Nimit Nuponthong, superintendent of Lumpini police station, assigned an investigative team to track him down and security camera footage revealed that he was staying at a condominium in Lumpini district.

Mr McIver was later summoned to Lumpini police station where he admitted it was him in the viral video.

However, he said he only wanted to exercise while sightseeing, adding that he was unaware that he was violating Thai law.

Officers pressed a traffic obstruction and road safety charge against him and he was fined 1,000 baht. 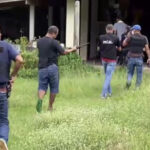 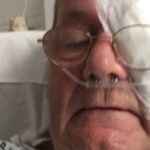