Billy Ray Irick, who raped and killed seven-year-old Paula Dyer over 30 years ago, is set to be executed in Nashville  today at approximately 7pm(1am GMT).

Ahead of his execution, the Tennessee Department of Corrections has released details of his last meal – usually capped for Death Row inmates to a value of $20 – which will be a ‘super deluxe’ combo.

“This combo includes a super deluxe burger, onion rings, and a Pepsi,” the department told press in a statement.

The name of the restaurant providing the meal has been withheld ‘out of an abundance of caution’, according to a department spokeswoman.

As part of the process, earlier this week Irick was also moved to ‘Death Watch’, which sees the offender placed in a cell adjacent to the execution chamber and put under 24-hour observation by a team of correctional officers.

Despite the horrific nature of Paula’s murder – which saw her brutally raped, anally and vaginally, and fatally strangled by then-26-year-old Irick – some mental health groups have campaigned for the execution to be reconsidered by authorities.

News.com.au reports that last week, a letter was sent by leaders of the National Alliance on Mental Illness, asking the court to give Irick life without parole rather than execution.

“From all reports, Irick’s severe mental illness has continued unabated during his many years of incarceration,” the letter said.

“The fact that eight experts, working for both the state and the defence, agree that he suffers from severe mental illness is powerful evidence in support of this point.”

People with mental illnesses cannot be executed, but according to the Nashville Scene, a psychiatrist who interviewed Irick during his trial concluded that he did not suffer from any mental illness. 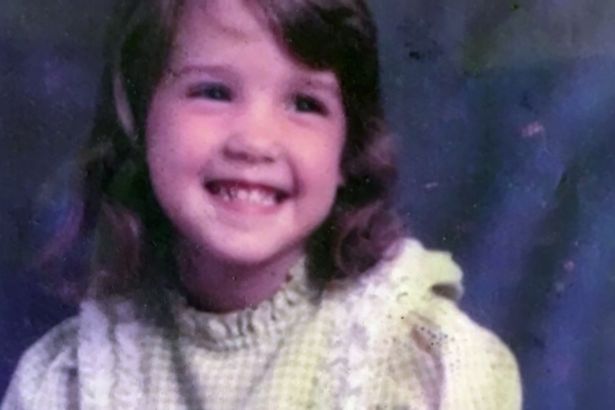 Paula’s mother Kathy has also said that she is fed up of hearing about Irick’s pain.

“All you ever hear about is him. Nothing about her,” she said, according to news.com.au.

“What he did to her is the reason he’s where he is. I am sick of hearing about his pain and his suffering. What about her pain and her suffering? She was seven years old, raped, sodomised, and strangled to death.

“I’m sorry, I feel nothing for his pain. Nothing at all. God forgive me, but I don’t.”

“I don’t think Paula can rest in peace until this is resolved. I honestly don’t believe she can. Paula needs to rest in peace.”

Video News : Car Thief Outed By Cows After Trying To Hide In A Field