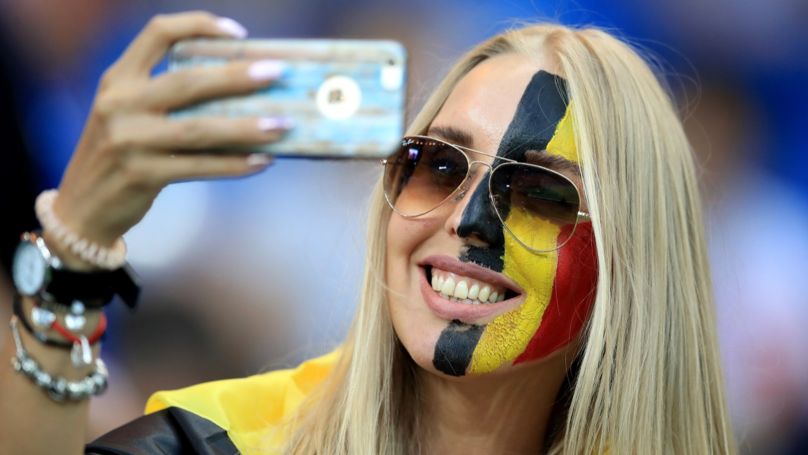 If you believed what you saw on TV, Football crowds are made up of just kids holding funny signs and hundreds of beautiful women.

That might be about to change though – TV stations have been told by FIFA to stop focusing on the attractive women in the crowds.

It’s in a bid to tackle sexism in the sport. To be fair, whenever there’s a break in play, the cameras do always seem to zoom in on women, even if they’re just sitting there looking bored.

Federico Addiechi, who’s the head of sustainability and diversity at FIFA, seems to be on board with the changes. 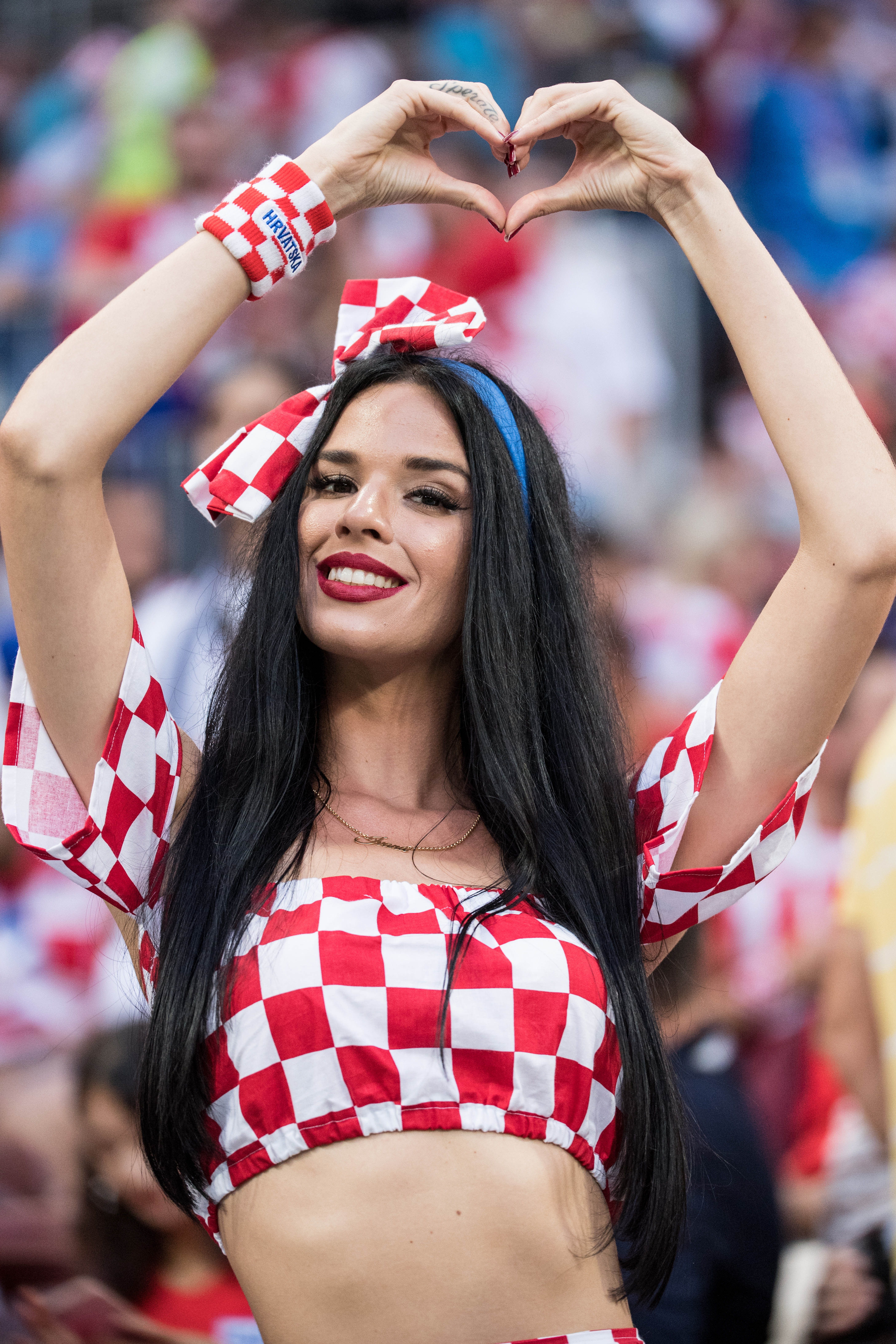 It happens all the time in football, but it’s been particularly obvious in this World Cup.

There have been widespread reports of sexism at this year’s World Cup, with female reporters being harassed, not just online but in public. You don’t have to look far to see the women being grabbed and kissed by strangers while they’re doing their jobs.

That’s just the ones that have been reported too. Fare Network executive director Piara Powar said the number of incidents is actually likely to be ’10 times this’.

Fare Network has also said that sexism is the biggest problem during this World Cup in Russia, even though people were worried about racism and homophobia.

Russia has an infamous ‘anti-gay’ legislation that was worrying people, and Russian fans have been caught singing racist chants at previous matches.

Addiechi said FIFA has been working with Russian police and local organisers to find the people who have been assaulting the reporters – some have lost their FAN-ID and that means they aren’t allowed in to World Cup stadiums. 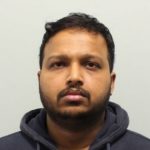 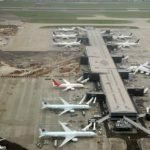