A world muay thai champion was found hanged in her room at a boarding house near her university in Ratchaburi’s Mueang district yesterday morning, police said on Tuesday.

Police were alerted after Nitiyaporn Srisalai, 22, was found hanging from a nylon rope attached to the door frame at the back of the room, in Moo 5 village in Tambon Don Tako.

Police did not find any trace of foul play, but there was a half-finished bottle of whisky in the room. 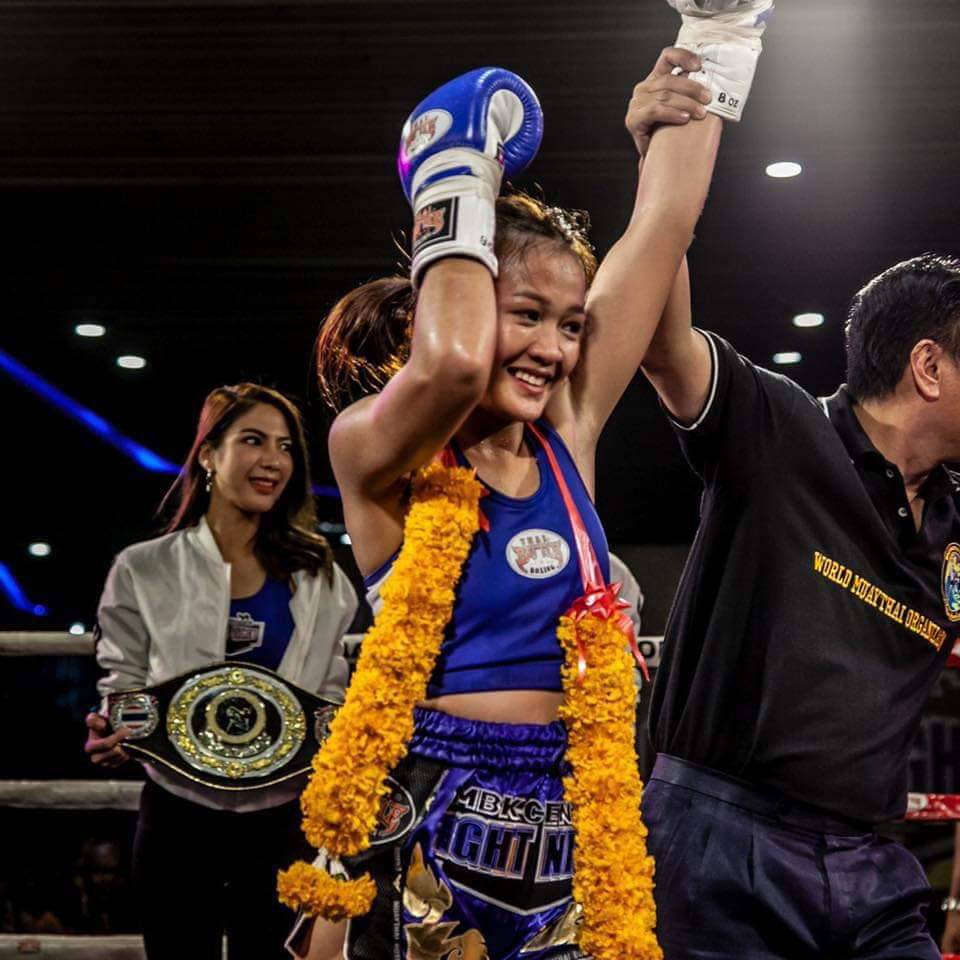 She was well-known through her muay thai alias as Hong Khao of Rajabhat Moo Ban Jom Bueng. 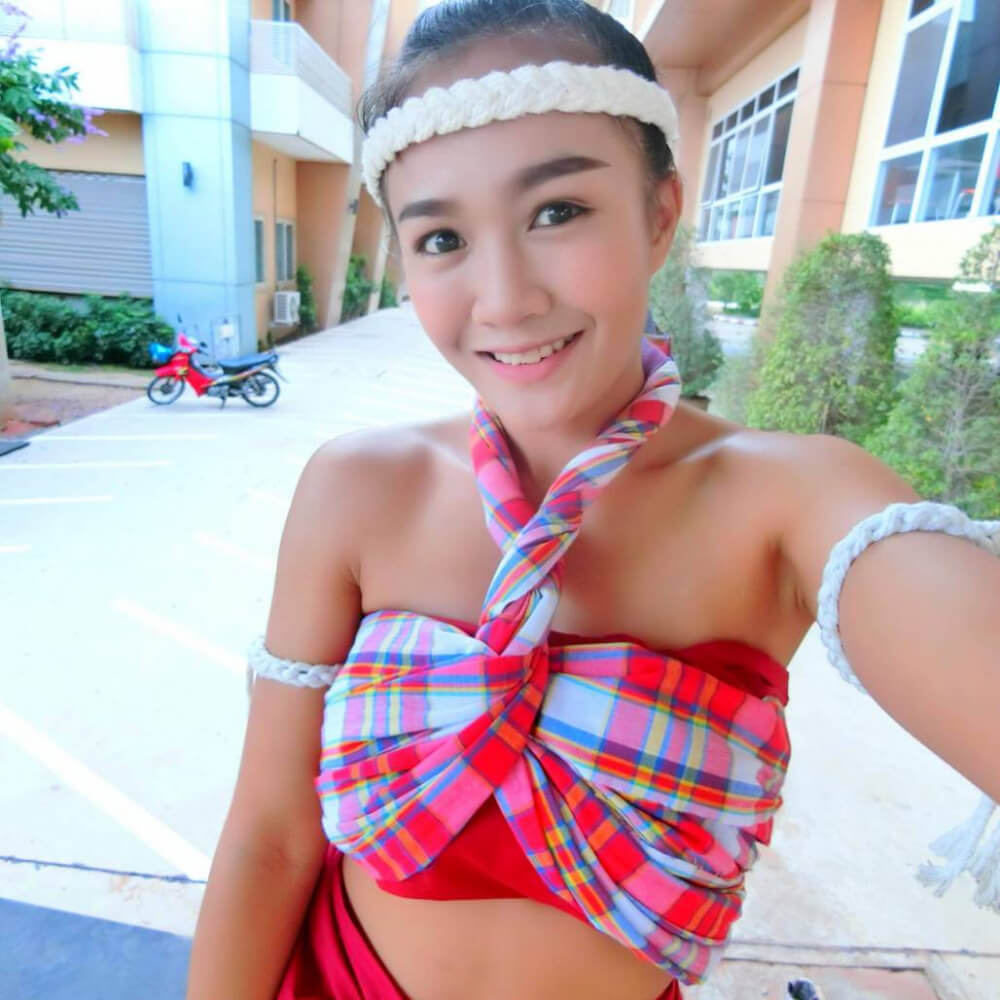 She first became a World Muay Thai Organisation champion in the 51-kilogram category, before going on to winning the title in the 52kg category.

Nitiyaporn’s friends told police that they had been drinking with her at 8pm on Sunday night, before returning to their rooms.

One of the friends called on her the following morning, but she did not answer persistent knocks on the door.

They asked the owner of the boarding house to open the door with a spare key, only to find the body.

Charnchai Yommadit, president of the International Muay Thai Study Association, said on Tuesday that Nitiyaporn had been a highly capable muay thai boxer and her death was a great loss to the sport.

Nitiyaporn’s parents were divorced and she had had to earn her own living and pay for her studies by boxing, he added.