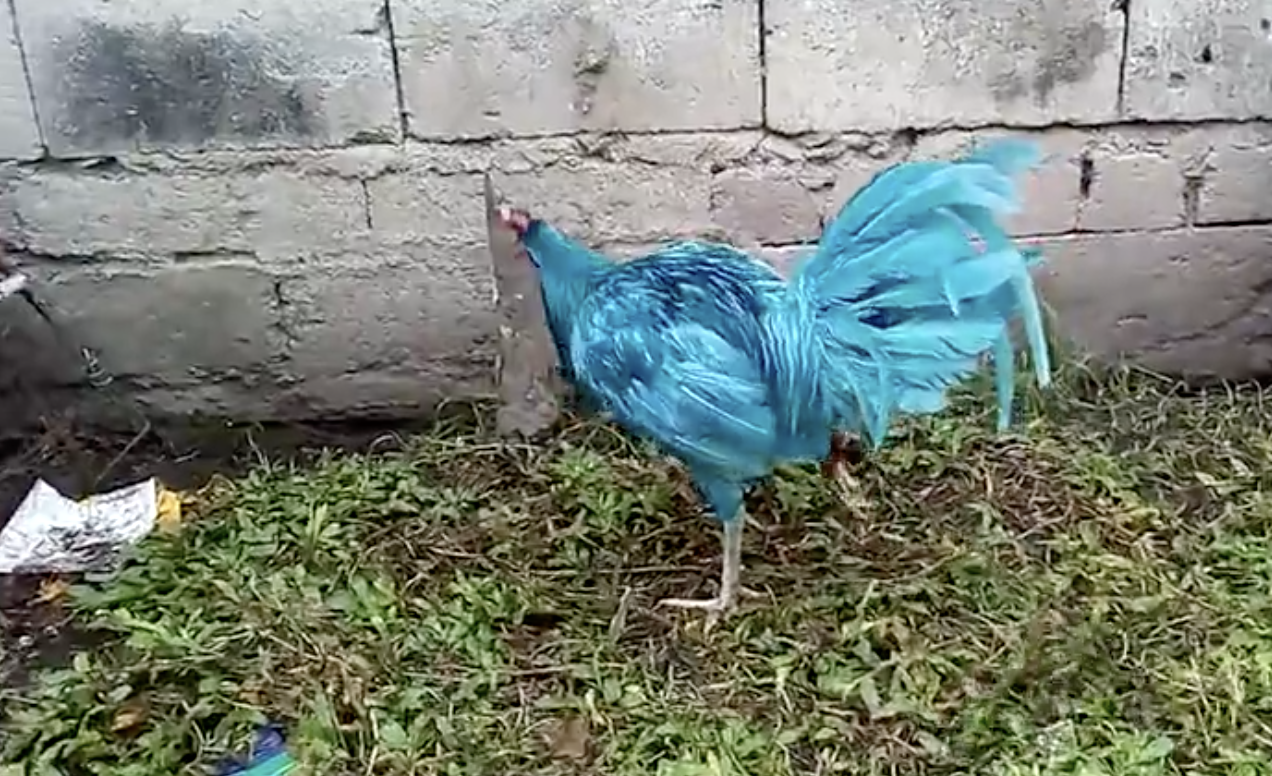 This chicken must have been feeling blue after its feathers were dyed the unusual colour.

The blue plumage of the chicken made the footage go viral after being filmed in the Philippines.

However, the owner of the chicken said that it was artificially colored which will last for four months.

Filmer Diego Real said: ”Some people were looking at the chicken getting confused but it’s not natural blue. I gave it a wash with some colouring and it changed the colour of its feathers. 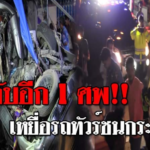 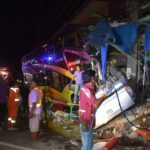 Two killed and six injured after bus crash in Krabi