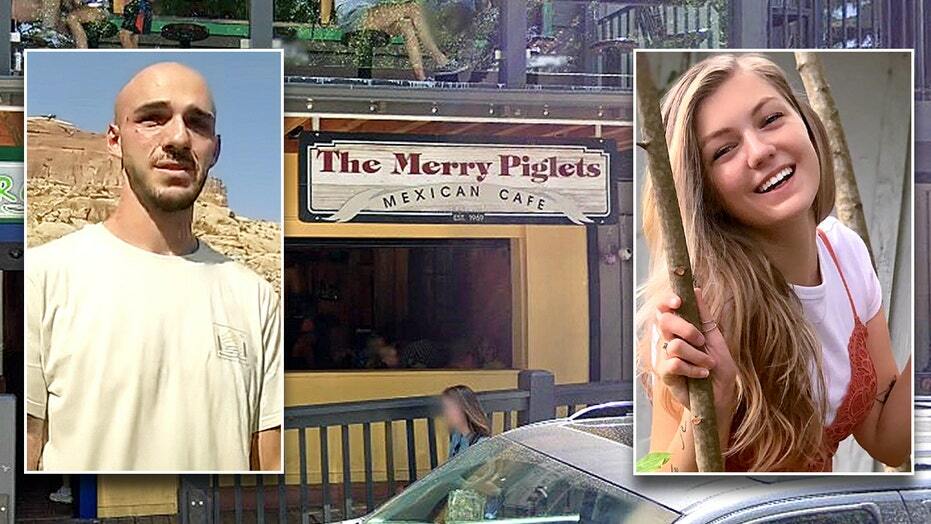 An arrest warrant for Brian Laundrie has been issued after a federal grand jury indicted him in the disappearance of his girlfriend Gabrielle “Gabby’ Petito.

On Wednesday, “the U.S. District Court of Wyoming issued a federal arrest warrant for Brian Christopher Laundrie pursuant to a Federal Grand Jury indictment related to Mr. Laundrie’s activities following the death of Gabrielle Petito,” the FBI tweeted on Thursday.

The indictment is for the “use of unauthorized access devices” following Petito’s death, according to an FBI press release.

Typically that charge means a defendant used a credit or debit card that belongs to another person. Charging documents allege that Laundrie, 23, used a debit card that was not authorized to him.

“While this warrant allows law enforcement to arrest Mr. Laundrie, the FBI and our partners across the country continue to investigate the facts and circumstances of Ms. Petito’s homicide,” FBI Denver wrote in a statement.

“We urge individuals with knowledge of Mr. Laundrie’s role in this matter or his current whereabouts to contact the FBI.”

He returned to the home of his parents in Florida in Petito’s van on Sept. 1 without her after the couple were road-tripping around the country; Petito’s family, who live in New York, reported her missing 10 days later.

Laundrie vanished last Wednesday, according to his parents who reported him missing last Friday.

The remains of 22-year-old Petito were found on Sunday at Spread Creek Dispersed Campground in Grand Teton National Park, Wyoming. Autopsy results confirmed on Tuesday that the travel blogger’s manner of death was homicide. The exact cause of death is pending final autopsy results. 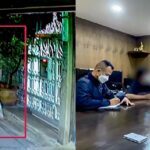