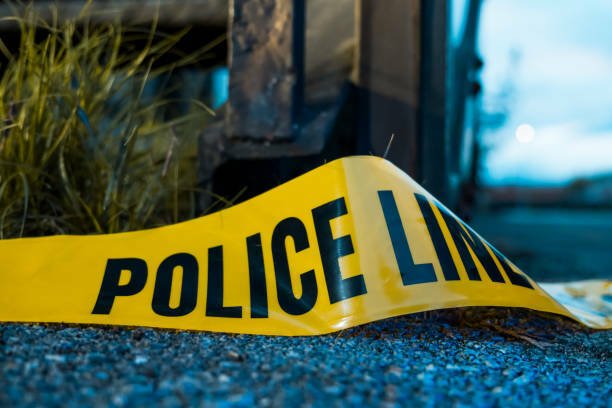 An assistant village chief surrendered to police after shooting dead his son, saying the man was a violent drug addict and he was acting in self-defence.

Pol Capt Veerasak Malithong said the shooting occurred about 5.45pm on Sunday in front of a house in Moo 11 village of tambon Si Khit, Sichon district.

Police called to the scene reported that Ruangrit Phromthong, an assistant chief of the village, was waiting when they arrived. He surrendered and handed them a shotgun.

His son Adisak, 33, was lying dead in front of the house with a shotgun wound to the face.

Mr Ruangrit told police that Adisak had long been a drug addict and frequently attacked members of the family when high on drugs. He had previously been hit on the head by Adisak and admitted to hospital for treatment.

On Sunday, Adisak again went into a rage and started attacking people in the family. Mr Ruangrit said he went to intervene.

According to Mr Ruangrit, Adisak turned on him and charged at him with a knife in his hand, threatening him. He grabbed a shotgun and fired a shot that hit Adisak in the face, killing him instantly.

Mr Ruangrit said he did so in self-defence, otherwise he feared he would have been killed.

Police were continuing their investigation, before deciding what legal action they should bring against Mr Ruangrit.

Welcome to SafeHouse Rehab. Drug and Alcohol Rehabilitation in Thailand 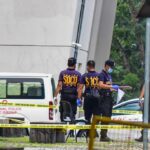 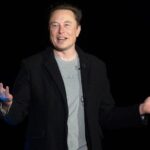