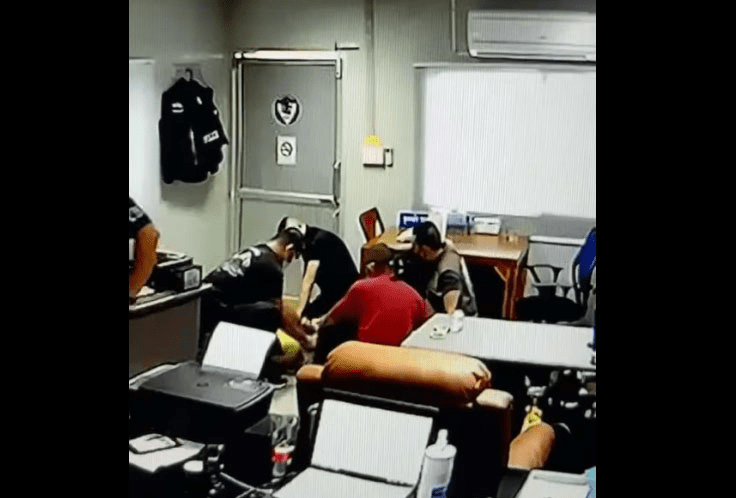 The police chief says he will fire the policemen involved in the fatal torture of a drug suspect in Nakhon Sawan after a clip showing a man being suffocated with a plastic bag went viral on Tuesday, a day after a provincial police boss vowed to probe the accusation.

The 2.44-minute clip shows a man sitting on a chair, surrounded by four men in civilian clothes. They are in a room full of desks like one would find at a police station.

One of the standing men covers the head of the seated man with a plastic bag. They beat him a few times while one of them is wrapping the bag around his neck and trying to keep his head down.

“If it is authentic, we’ll remove them from service pending the investigation,” Pol Gen Suwat said.

He added the clip appeared to be authentic, which meant a crime had been committed. After they are temporarily removed from service, a panel will be set up to take serious disciplinary action against them.

At the same time, a criminal investigation will be conducted for the murder, to be handled by his deputy, Pol Gen Suchart Teerasawat.

“Initially, we believe 13 policemen were involved and all of them will be charged as soon as possible,” he said.

Border, immigration provincial police have already been alerted about them in case they try to flee. Their financial and previous records will also be checked, he added

Jeerapong Thanapat, 24, a drug suspect died at the Muang police station in Nakhon Sawan on Aug 6. He and his wife had been arrested with 100,000 pills of drugs on a bypass road in the province.

A subordinate filed a complaint claiming his supervisor had demanded 2 million baht from the suspect even after he had agreed to pay half that.

The suspect was then suffocated and the supervisor instructed his team to tell others that the man had overdosed. His wife was released after she agreed to remain silent.

The complaint arrived at the National Police Office on Aug 22 after the case was disclosed on Facebook by a lawyer, causing the police chief to speed up the probe.

The key policeman involved was Pol Col Thitisant Uttanapol, chief of the police station. He was transferred to the provincial police office on Phitsanulok pending the investigation.

There was criticism that the transfer did not help because the commander of the provincial police is the father of Pol Col Thitisant’s girlfriend.

A team from Bangkok later arrived to investigate the death and extortion allegations. Jeerapong’s father told them his son had existing conditions and he would not press charges but his mother disagreed.

They also tried to recheck the body for the cause of death but it had already been cremated.

According to the death certificate issued by Sawanpracharak Hospital, “possible toxicity of amphetamine” is listed as the cause of death. 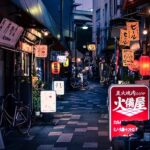 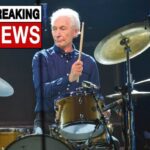