Home » Fast and Furious to be filmed in Thailand 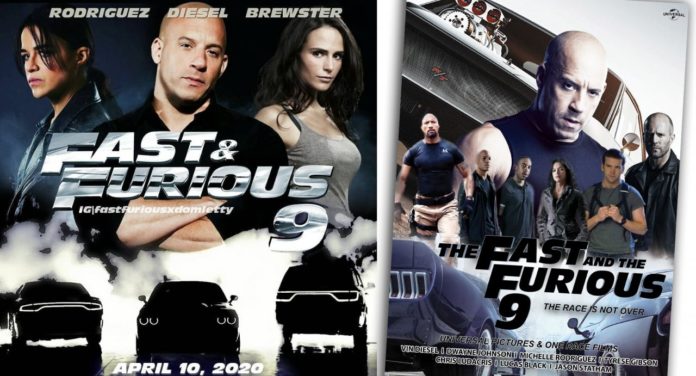 Thailand’s world-renowned scenery will be featured in the latest edition of action-packed Fast And Furious franchise, as the filming of FF9 will take place in Phuket, Phang Nga, Krabi and Surat Thani from July 1 to 27.

Piya Pestonji, the film’s production manager, met with Krabi governor Pol Lt-Colonel ML Kitibodhi Prawit and Tourism Authority of Thailand (TAT) representatives on Wednesday to discuss filming and setting up a temporary office in Krabi. The exact locations for filming were not revealed.

Kitibodhi welcomed the filming as it will involve a Bt340 million investment in Thailand, result in many jobs and will be an opportunity for Thais to create connections and boost film-making.

He said the famous franchise’s latest edition would showcase Thai culture, history and nature to the world and urged communities to be good hosts as the movie would also boost Thai tourism. 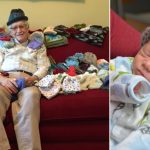