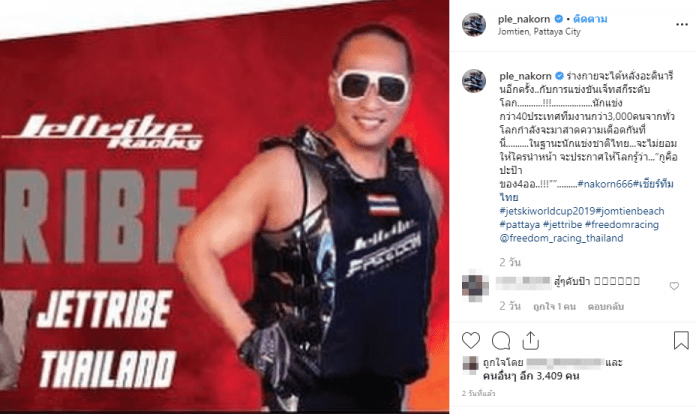 The Jet Ski World cup got off to a nervous start this afternoon in Jomtien when famous Thai Jet Ski racer Ple Nakorn, one of the favourites in the Cup, fell off his jet ski and was taken to a local hospital.

Mr. Nakorn was competing in a 1600 CC endurance qualifier, using the number 666, when he fell into the ocean and had to be rescued by Sawang Boriboon Rescue Workers at the event. He was taken to a local hospital with chest pains and for an examination.

Luckily, it was ultimately determined he suffered only minor injuries and will be able to compete during the main events this weekend. He was advised to get some rest and released. 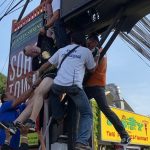 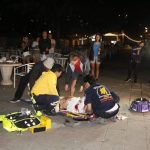