Home » Families no longer feel safe walking around ‘grotty’ Perth because there are too many ‘meth zombies walking around’, politician claims 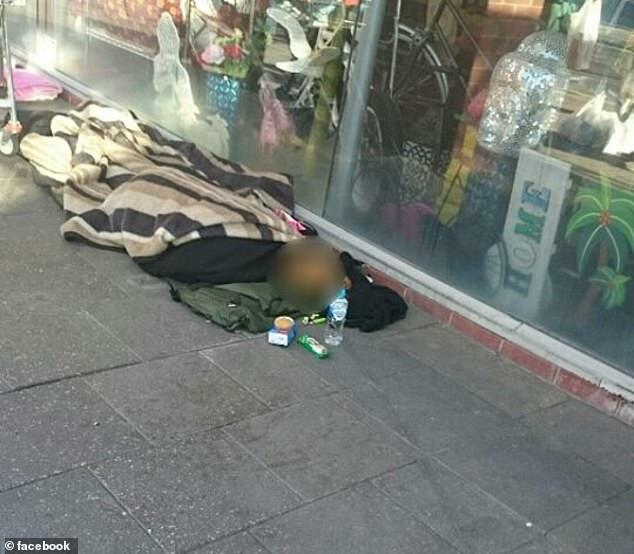 The Western Australia opposition leader has targeted her capital city as ‘grotty’ and ‘dirty’ filled with ‘meth zombies’ causing families to feel unsafe.

Liberal leader Liza Harvey told The West Australian the Perth of 2019 bears little resemblance to the city she remembers.

‘Think what you like about Lisa Scaffidi (first female Lord Mayor of Perth) but she ran a good operation, at least the streets were clean. Now it’s so grotty and dirty and full of people who act in unpredictable ways,’ she said.

‘It is bureaucracy that is completely out of touch and out of step for what we need in 2019. Walking around I couldn’t believe that this was Perth in 2019.’

Mrs Harvey said her and her family went shopping in the CBD over the weekend only to find every other shop closed down and doorways filled with the homeless and drug addicted.

‘It’s hard to encourage the city as a precinct for families when there are all these meth zombies walking around.’

She said currently the act locks business owners into a five year lease in ‘some places’ which was scaring prospective renters away.

She highlighted the change to the payroll tax threshold earlier this year as another key reason small businesses were disappearing from Perth.

In May union bosses also hit out at the state government’s implementing the freeze on the payroll tax threshold.

The move means many in the public sector missing out on pay rises.

‘A wages policy that means the majority of public sector workers are not getting pay increases that keep pace with inflation are not fair and not sustainable,’ she told the ABC. 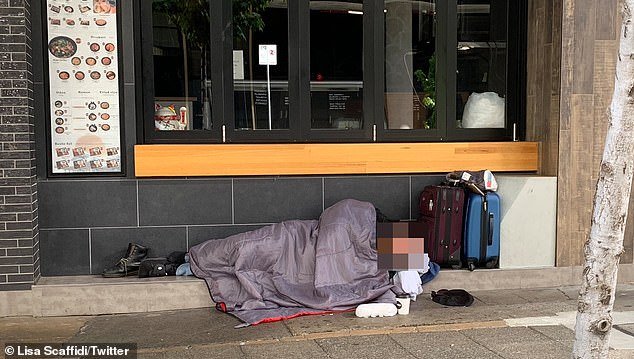 ‘This is unsustainable, for those workers and their families, for the local economy and for this Government.’

Employers registered for the payroll tax ‘declare wages by way of a monthly, quarterly, or annual return’.

The employer’s liability is then calculated by the Office of State Revenue before they are informed of the right amount of tax they are required to pay.

Despite the criticism levelled at the payroll tax threshold Western Australia treasurer Ben Wyatt said it was the reason the state was in surplus.

‘If we move from it, it would be a fundamental reason we go back to deficit,’ he said.

Ms Harvey said she wants to see the McGowan government address the issue of homelessness in the city.

Labor leader Anthony Alabanese hit back at Ms Harvey’s comments accusing her of blaming ‘meth zombies’ for the downturn in retail.

Announcing plans to visit WA at least 10 times a year in the lead up to the 2022 federal election, Mr Albanese took aim at Ms Harvey.

‘I’ll be talking up Perth and WA. It’s a pity that the WA opposition leader seems to think its appropriate to talk Perth and WA down,’ he told reporters on Tuesday.

But he refused to be drawn on whether the Labor state government should help fund rehabilitation centres like Shalom House in the Swan Valley.

WA Treasurer Ben Wyatt also weighed in on the controversy, tweeting: “For what it’s worth, I am perfectly relaxed taking my two daughters into the Perth CBD. We do so regularly, and have fun doing so.” 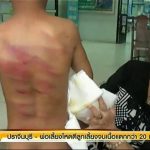