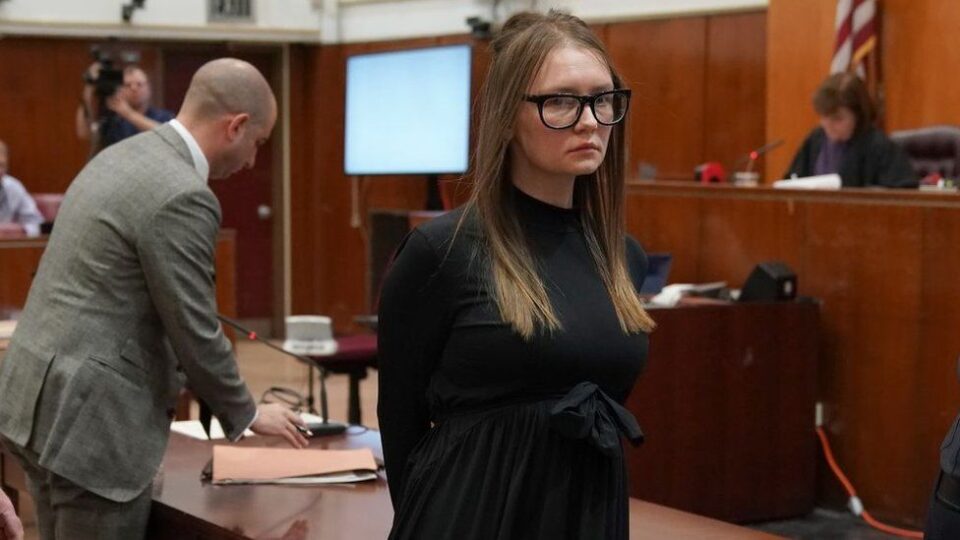 A German woman who posed as a billionaire heiress in New York has been released from prison.

Anna Sorokin, who pretended to be a wealthy socialite named Anna Delvey, was released from prison in Albany on Thursday, according to US media reports.

It is thought Sorokin could now face deportation back to Germany.

Her release comes months after she reportedly apologised at a parole hearing in October last year.

“I just want to say that I’m really ashamed and I’m really sorry for what I did,” the New York Post, who obtained a transcript, quoted Sorokin as saying. “I completely understand that a lot of people suffered when I thought I was not doing anything wrong.”

A lawyer for Sorokin previously told Insider that she was trying to appeal against her conviction, despite her planned parole release.

Fake it until she could make it’

During her trial prosecutors told how Sorokin, under the assumed name of Anna Delvey, pretended she was worth about $60m with a trust fund in Europe.

Maintaining the scam for several years, Sorokin used her phony persona to facilitate a luxury lifestyle where she lived in a lavish New York hotel and ate out at stylish restaurants.

Prosecutors said she used forged financial documents to maintain the charade and even managed to get a $100,000 overdraft loan from one bank.

Her lawyer, Todd Spodek, argued in court that Sorokin had tried to “fake it until she could make it” and had been “easily seduced by glamour and glitz” of life in New York.

Headlines about her trial often focused on her fashion choices after she employed a courtroom stylist and one day refused to appear in front of the judge because of her outfit.

Ultimately Sorokin was found guilty of eight counts and acquitted of two others.

Her story came to international attention in 2018 after a hit New York Magazine feature by writer Jessica Pressler.

That story is now being turned into a Netflix series produced by Shonda Rhimes, behind hit TV shows Grey’s Anatomy and Scandal.

Last month Insider reported that Sorokin had used most of the $320,000 fee she was paid for the show to pay restitution to banks and other fines.

Another project about Sorokin’s con, based on a book by a former friend, was previously announced by HBO. 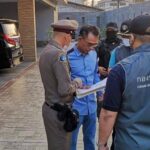 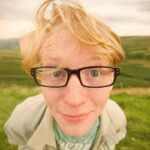 First picture of man, 24, charged with murder over model