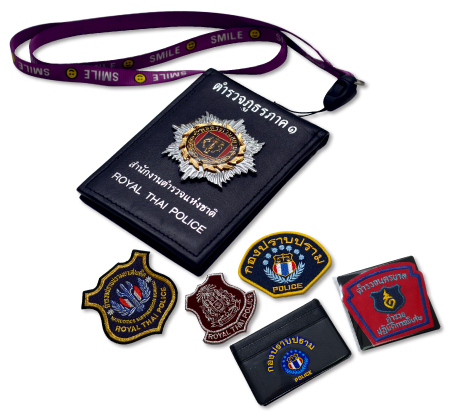 A Thai man who claimed to be an officer from the Office of Narcotics Control Board and had been ordering people to take urine tests in Sara Buri has been jailed for two months and fined Bt2,000, Board secretary-general Sirinya Sitthichai said yesterday.

The April 10 incident, in which Wichien Pansomboon claimed to be a Narcotics Control Board officer at an apartment in Muang Sara Buri district, was recorded in a video clip that went viral on social media.

Following his arrest, a court found Wichien guilty of violating the Criminal Code’s Section 145 regarding impersonation of an official.

Another incident on April 13, when an apparently intoxicated Jakkrit Phrom-arak allegedly claimed to be a narcotics suppression police officer during a fight with others in Kalasin’s Muang district, was under investigation, said Sirinya. He also allegedly demanded that they undergo a urine test.

Police urged everyone, both Thai and foreign, to ask for some identification when confronted by a policeman if there is any doubt what so ever. If you are still unsure whether their credentials are genuine, you are well within your rights to take the matter down to a local police station to confirm.

Incidents like this are not too common, but do take place from time to time so it is important to check before commiting yourself to anything. 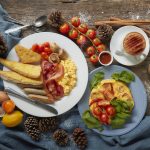 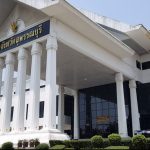