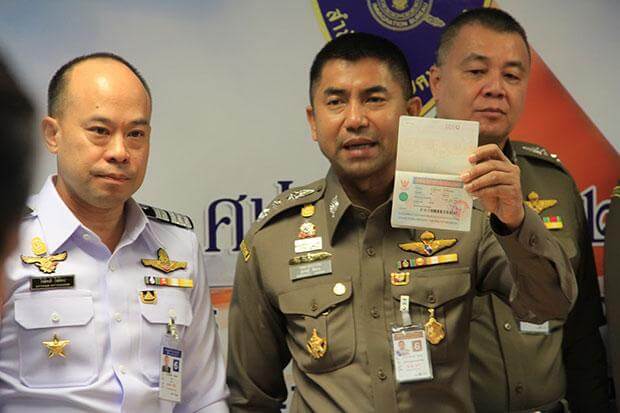 An Iranian couple were arrested at Suvarnabhumi Airport on Friday for using fake Bulgarian passports.

Immigration Bureau chief Pol Lt Ge Surachate Hakpal told a press conference on Saturday that Moazzez Houman, 42, and Khatereh Esmaeili Houman, 36, were arrested at the airport at 11am on Friday.

Surachate said the two arrived on Qatar Airlines Flight QR826 at 3.30am. He said they hung around the departure passenger lobby until 11am before they came to an immigration counter to seek a visa on arrival stamp using Bulgarian passports.

Immigration officers questioned why they waited for hours after their arrival before seeking the visa. When they checked the passports they were found to be fake. 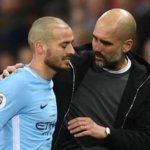