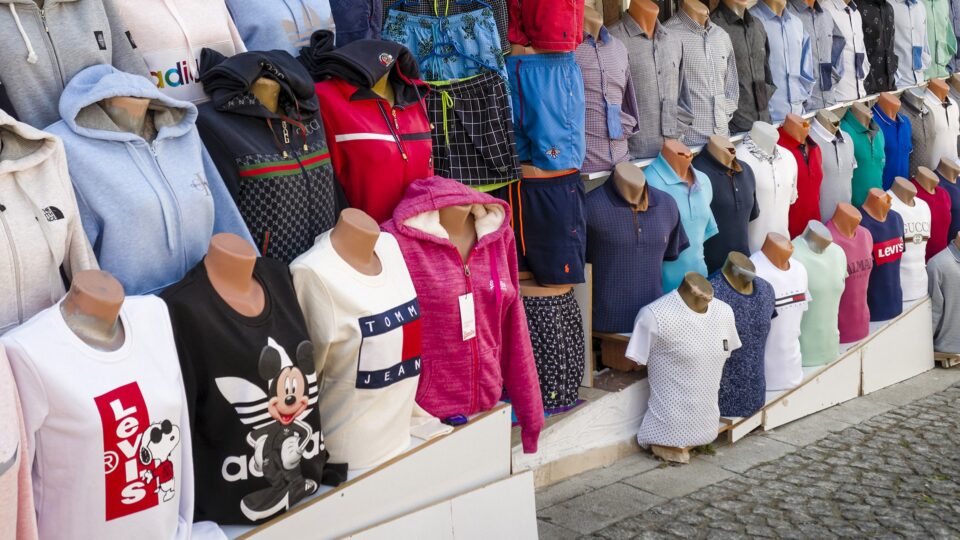 Department of Special Investigation police raided a warehouse and three houses in Kathu and Muang districts on Monday and seized more than 10,000 items of falsely labelled brand-name clothing with an estimated market value of 50 million baht.

The targets were a warehouse and a house in Moo 5 village of tambon Kathu, Kathu district, and two houses at Moo 2 in tambon Ko Kaew, Muang district.

The police teams found about 10,000 items of clothing falsely labelled with brand names such as Louis Vuitton, Gucci, Nike, Adidas and Chanel stored at the four locations. The market value of the seized items was estimated at 50 million baht in total.

The goods were moved to Srinagarindra the Princess Mother School in Muang district to be sorted out.

There were no arrests during the raids.

The investigation into the sources and ownership of the seized goods was continuing. 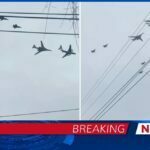 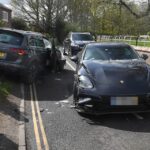