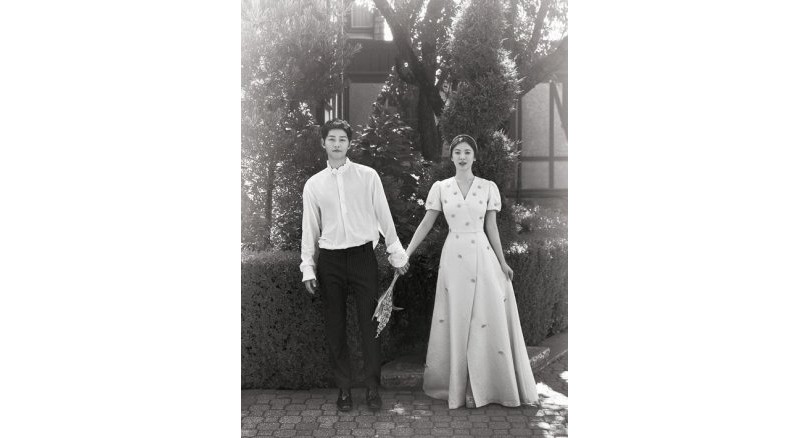 Actor Song Joong-ki has filed for divorce from actress Song Hye-kyo, 18 months after their much-celebrated marriage.

On Thursday, Joong-ki’s attorney announced that the law firm Lee & Ko has filed for divorce on behalf of the actor.

The 34-year-old actor revealed his position through his agency Blossom Entertainment.

“Rather than criticizing one another and arguing over who is to blame, both of us hope that the divorce process can be wrapped up smoothly,” a statement from the agency noted on his behalf.

“I will try to recover from the wounds and do my best to repay you through good productions as an actor.”

Few hours later, Hye-kyo, 38, said through her agency that the divorce was decided after “careful thinking.”

“The divorce proceedings between Joong-ki and Hye-kyo comes after careful thinking,” UAA Korea, the agency representing her said, adding that the marriage has come to an end due to irreconcilable differences.

While the two have agreed on a divorce, differences remain over the details and Joong-ki has applied for conciliation by the Seoul Family Court conciliation committee.

The two top stars of Asia met on the KBS’ “Descendants of the Sun” drama series which ran from February to April 2016. They announced their engagement in July and tied the knot in October the following year.

Their wedding, which took place at The Shilla Seoul, grabbed attention across Asia. On the day, international media and fans who wanted to get a glimpse of what was billed the wedding of the century packed the venue.

Rumors regarding the couple’s troubles were reported by Chinese media when Hye-kyo was spotted without her wedding ring on multiple occasions. She had also deleted some photos of Joong-ki on her social media account.

Joong-ki, however, put a stop to the rumors, when he was spotted wearing his wedding ring at a script reading session for tvN drama “Arthdal Chronicles.” He also mentioned his wife at a press conference for the drama in late May, saying that being married has given him peace of mind.

As the Saturday-Sunday drama is a preproduced show, it will not be affected by the latest development concerning the star. The production team said it is currently working on editing the latter half of the serie 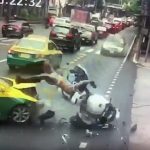