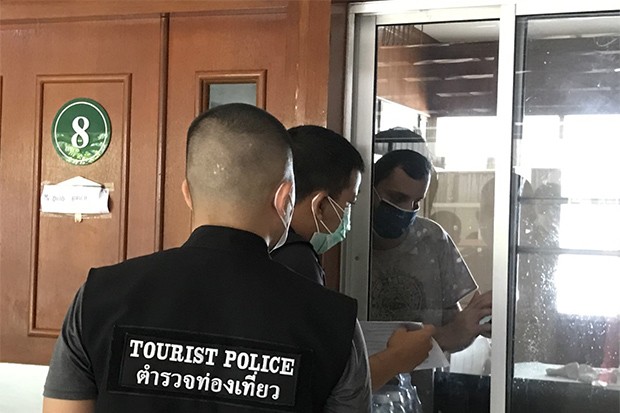 The failure to synchronise a tourist tracking system is the main reason some tourists have avoided the health screening process, as happened with the Israeli tourist who left his hotel in Bangkok.

“The recent case of the Israeli tourist who ran away from a Bangkok hotel should be a case study for our preventive measures,” she said.

“The authorities should be able to track his real-time location without having to call hotels to determine if a tracking app is working.”

Mrs Angkana said more than 80% of inbound travellers could not download the MorChana app, which is supposed to be the main tool to track their whereabouts and alert them to take a second Covid test, or when they have had close contact with Covid patients.

She said the country uses three apps, including Thailand Pass, the pre-arrival registration system that should link with COSTE, the surveillance platform the Disease Control Department requires hotels use for all guest bookings and other information.

However, when travellers enter the wrong name or passport number during the process, the apps do not synchronise, resulting in an unsuccessful MorChana download for that individual.

Moreover, the COSTE platform is not able to verify authentication of hotel bookings, unlike the SHA Plus Booking Authentication System hotels in Phuket designed to use during the sandbox pilot programme in July, which could differentiate fake bookings from real ones.

“As the Omicron variant poses a new threat, state agencies responsible for these apps must urgently fix the system so the apps synchronise to strengthen safety measures,” said Mrs Angkana.

When the system malfunctions, hotels have to put more effort into processing all the data manually, which not every property is willing to do, she said. That can create a loophole in the surveillance scheme.

“An integrated one-stop command centre is essential so hoteliers can submit their problems directly in a timely manner,” said Suksit Suvunditkul, vice-president of the Thai Hotels Association’s southern chapter.

Hotel workers currently assist tourists case-by-case, which not only prolongs the check-in process to almost an hour, but also increases the risk of getting an infection, said Mr Suksit.

He said hoteliers manually solve problems now instead of capitalising on technology to ensure all guests are tracked and free from disease.

Hotels have to print out QR codes and let guests keep a copy if they are unable to install MorChana, said Mr Suksit. 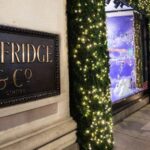 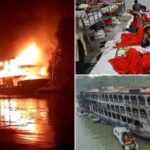