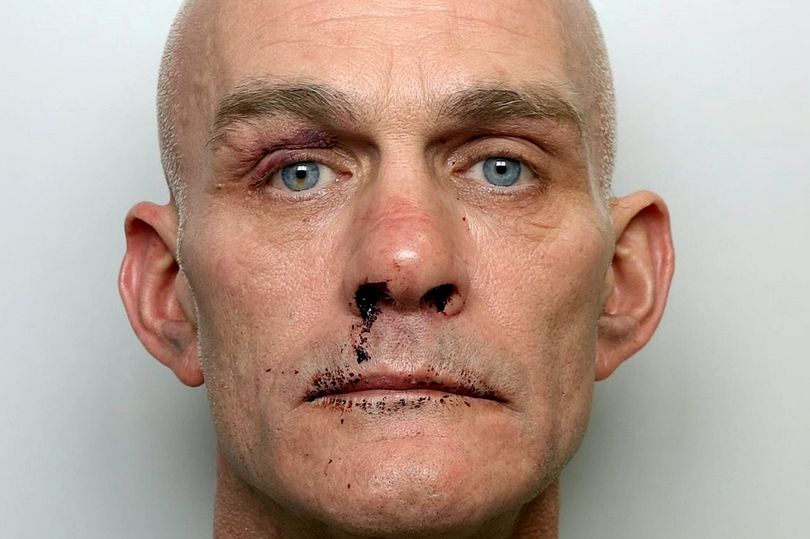 Andrew Wrigglesworth, 50, mounted the kerb and ploughed into his colleagues outside a members’ club in Cleckheaton, West Yorkshire, following a row at a work Christmas party

A sweet factory worker who tried to murder six co-workers by running them over in his car following a Christmas party row has been jailed for 30 years.

Andrew Wrigglesworth, 50, deliberately ploughed into his colleagues in a ‘horrendous’ and ‘barely conceivable’ attack following a scuffle during the party, a court heard.

Wrigglesworth was found was found guilty by a jury of the six attempted murder offences in August this year following a trial but was jailed today.

Leeds Crown Court heard how Wrigglesworth showed no real remorse for what he had done.

The court heard how he had deliberately driven his red Audi A4 convertible into his six male victims in the aftermath of a scuffle outside a members’ club in Cleckheaton, West Yorkshire, on December 22 last year. 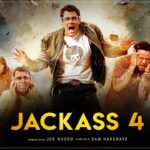 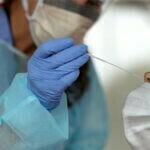