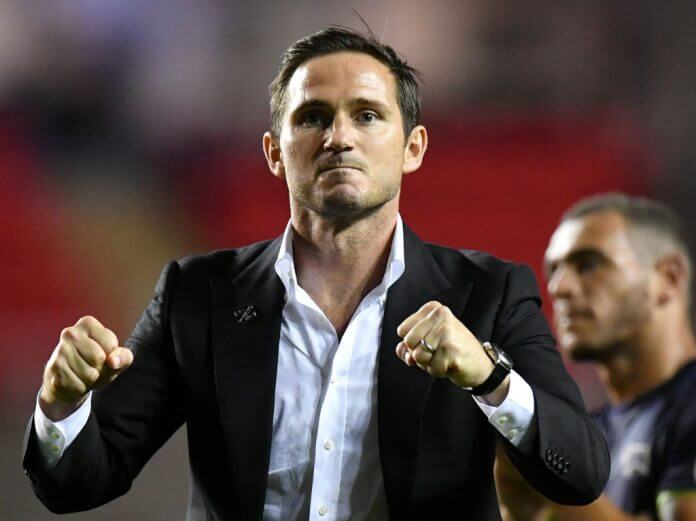 Whilst Queens Park Rangers and Watford were runners up in 1982 and 1984 Brighton filled the gap in 1983.

During the 1982/83 season Brighton competed in the top tier of English football but finished bottom of the league on 40 points. They were relegated with Swansea and Manchester City. Liverpool won the title with Watford in second place and Manchester United, Brighton’s opponents on May 23rd at Wembley, back in third.

Gordon Smith put Brighton ahead in the 14th minute only for United’s Frank Stapleton to equalise in the 55th minute. On 72 minutes Ray Wilkins cut in from the right and curled a perfect 22 yard left foot shot to put United in front.

With the engravers, poised to place United’s name on the cup for eternity, up stepped an unlikely hero in the 87th minutes. Gary Stevens a regular pundit these days on Astro Supersport! He’d not scored during the 1982/83 season but the defender, who went on to play for Spurs and won seven England caps, fired home to save Brighton and force extra time. In 133 games for Brighton he only scored one other goal.

An FA Cup Legend is Born!

“And Smith must score.” These were the commentator’s words in the last minute of extra time as Scottish forward Gordon Smith, who’d earlier headed Brighton in front, picked up a ball just outside United’s six yard box from Michael Robertson.

“He will remember that for the rest of his – for a very long time!”

United keeper Gary Bailey saved Smith’s shot and the commentator nearly said that Gordon Smith would remember that moment for the rest of his life. He just stopped himself but he should have continued as, at that moment, Smith immortalised himself in FA Cup history! He and many others would never forget.

Brighton are in relegation form having only picked up one point during their last five games. They also needed a replay, which went to extra time, to beat West Brom in the fourth round. A few days later they lost at home to Burnley 3-1. In the Premier League relegation battle Brighton are in 14th place on 27 points. But teams below are queuing up behind them. Cardiff are only two points away.

Brighton, relegated when they last reached the final, won’t want a repeat of that.

Solly March, one Premier League goal this season and five assists, is Brighton’s most productive midfielder but he’s rated with a 75% chance of playing due to an ankle injury.

He’s the one injury doubt for Chris Houghton who might be thinking of shuffling his pack with his eyes more focused on Premier League survival.

Derby beat Charlton in the 1946 final 4-1 after extra time in a game that Charlton’s Bert Turner made history. In the 85th minute, he scored an own goal to put Derby in front. A minute later he equalised for Charlton. This made him the first person to score for both sides in an FA Cup Final.

In the Championship Derby are battling for a play-off place with Middlesborough, Bristol City, and West Brom. They’ve proved their FA Cup fighting qualities by twice coming from 2-0 down against Southampton to win on penalties. They also have proven FA Cup winners in their squad. Boss Frank Lampard picked up four winners medals and on-loan full-back Ashley Cole also has four. David Nugent picked up one with Portsmouth.

Derby have the Frank Lampard factor and that influence could be enough to push them to the next round after a probably unwanted replay.

As always thank you for taking the time to read this and, if you’d like to comment or ask me a question take a look at the links below. Also please share with a friend. Thank you.

Thai Astrologer predicts, “the election result will stun us.” 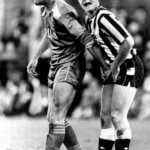